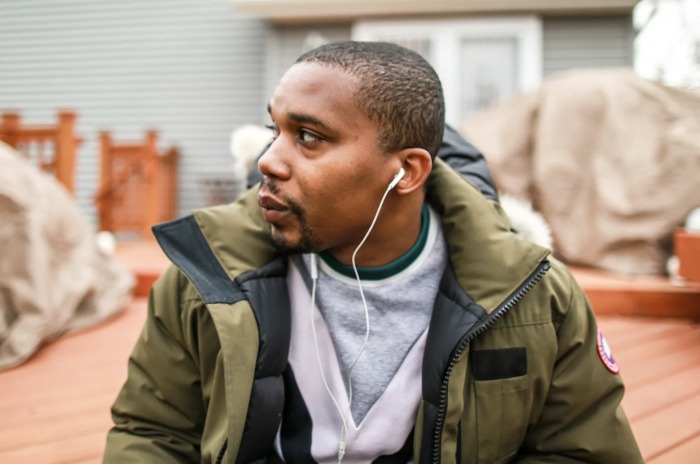 Charles Hamilton seemed to have it all after landing a million-dollar record deal, getting picked for XXL’s coveted Freshman Class and more but a combination of misfortune and circumstance ripped it away. In Red Bull’s series, Let it Play which showcases musical inspiration in action, the episode, Faultlines tells Hamilton’s story and shows what happens when young genius meets self-destruction in the story of rise and fall and the powerful second coming.

This is his story of survival and redemption, both creatively and emotionally.