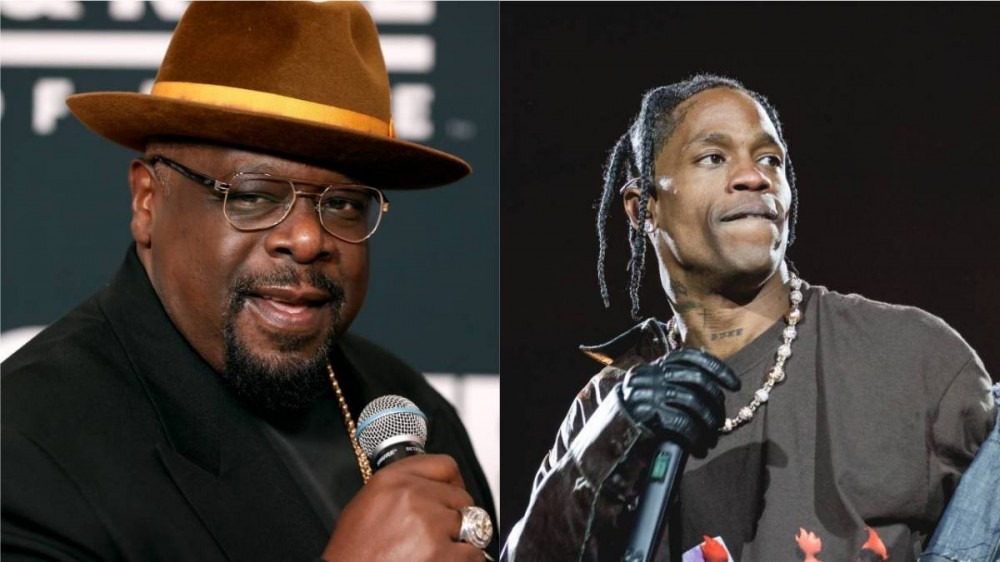 Nearly two months after the Astroworld festival tragedy claimed the lives of 10 attendees and sponsors and brands backed away from headliner Travis Scott, actor and comedian Cedric The Entertainer is laying blame on the Houston Police Department for lack of security and lack of awareness when things took a turn for the worse.

Speaking on The Domenick Nati Show, the King of Comedy explained Scott is an entertainer and wasn’t to blame for the mass crowd surge.

“I looked at some of the videos and everything, I mean, the police were right there in front of them and they’re not reacting. That’s their job,” Cedric said.

He added, “Never was he up on stage yelling, ‘Let’s fuck them up and turn it up and let’s go and let’s get wilder.’ He didn’t incite it. I really wouldn’t like him to take the blame for that.”

The fallout from the festival has endured, just as HPD declared the festival grounds a closed crime scene and the stage where Scott performed was broken down.

Skepticism towards HPD has prevailed since a November 6 press conference where police chief Troy Finner seemed to confirm a TMZ report regarding an individual drugging a security guard. Four days later, Finner and company changed their story, stating the guard was not drugged but rather hit in the head.

Scott’s lawyer, Edwin F. McPherson, called for an end to “finger-pointing” regarding the investigation and urged for authorities to focus so “we can identify exactly what transpired and how we can prevent anything like this from ever happening again.”