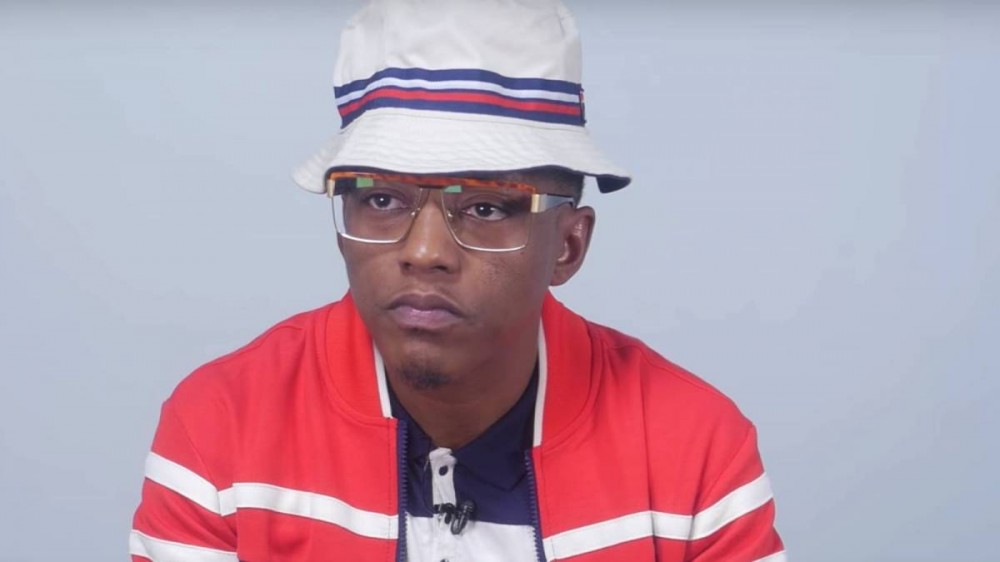 Cassidy and Tory Lanez have been embroiled in a war of words for the past few weeks. It all started when Lanez intended to pay homage to the veteran rapper by rhyming over one of his beats during an appearance on Hot 97. But Cassidy apparently didn’t like the fact he also bit some of his lyrics and decided to take his grievances to wax on the song “Perjury.”

Days later, Lanez returned with “When It’s Dark,” which contained lines such as, “I leave Cas’ body in that casket his career is in.”

On Saturday (August 14), Cassidy hopped in the ring for round three with another cut called “Plagiarism.” The single art features a cartoon version of a balding Tory Lanez looking bruised and battered with red boxing gloves on and stars circling around his head.

Cassidy goes in on Lanez for over seven minutes with lyrics such as, “Yo you never killed man/Showed your true colors, you a chameleon/Like Wack 100 told 6ix9ine, you a civilian.”

Earlier this month, Cassidy explained to Hip Hop Uncensored why he was initially bothered by Tory Lanez’s freestyle.

In a 60-second Instagram video, he later compared Lanez’s lyrics with his own and claimed Lanez stole his flow during the Hot 97 freestyle and in 2017 when he rapped over Nas and the Bravehearts’ “Oochie Wally” beat.