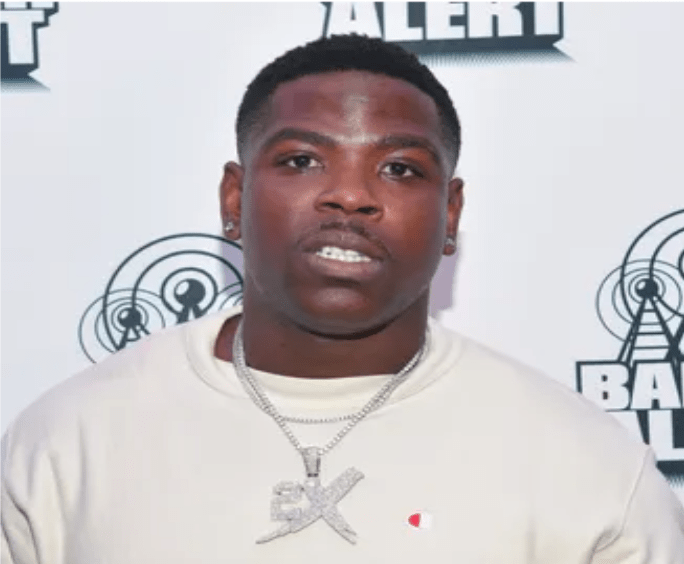 It was recently reported that Brooklyn rapper Caswell “Casanova 2X” Senior plead guilty to a list of federal crimes, which could land him behind bars for up to 60 years . Now, it is being reported that Cas gave up the fight in court after someone allegedly dropped a dime about the crimes that the “So Brooklyn” rapper was allegedly involved in.

A Rolling Stone article stated that federal authorities claim that a cooperating witness testified about the illegal activities that Senior conducted as leader of a splinter group of the Bloods gang called the Untouchable Gorilla Stone Nation.

Assistant U.S. Attorney David Felton said that a social media post with Casanova standing next to a large amount of marijuana along with the statement from the witness saying that Casanova received “shipments of large quantities of marijuana” was enough to convict him of drug trafficking.

Felton also said that social media DMs confirmed that Senior was a member of the gang, while one member of the alleged gang said that Senior always carried a gun on him. The Assistant U.S. Attorney also said “Gorilla Stone members saw [Casanova] and his rap career as a way to make money and increase their status among other Bloods sects.”

Senior has plead guilty to the drug and racketeering charges and is set to be sentenced on December 6.