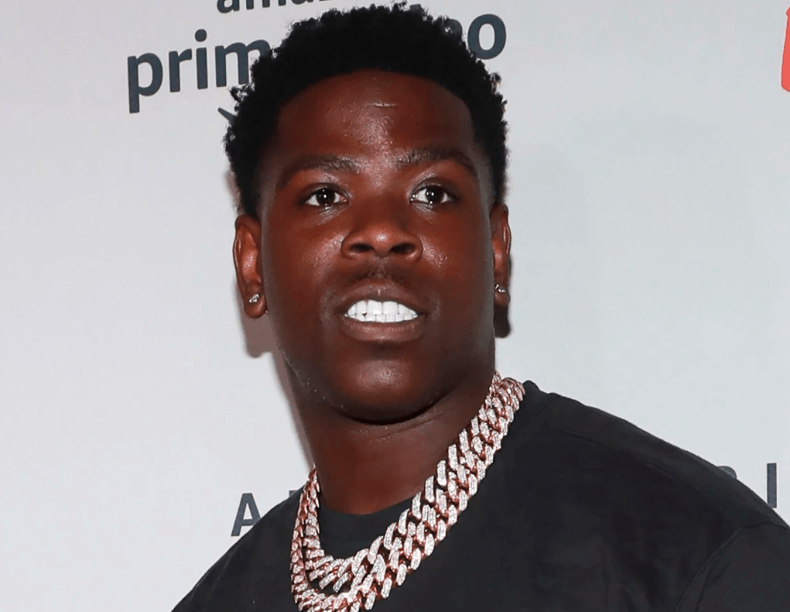 Brooklyn rapper and accused gang member Casanova 2x has been in federal custody since December 2020 on drug and racketeering charges and has been very vocal about his lack of support from his friends in and out of the industry.

Just this past week, Casanova, whose real name is Caswell Senior, took to social media to tell the fans that he’s been locked up in solitary confinement for a month, which is why he’s been quiet as of late and nobody has gotten word from them.