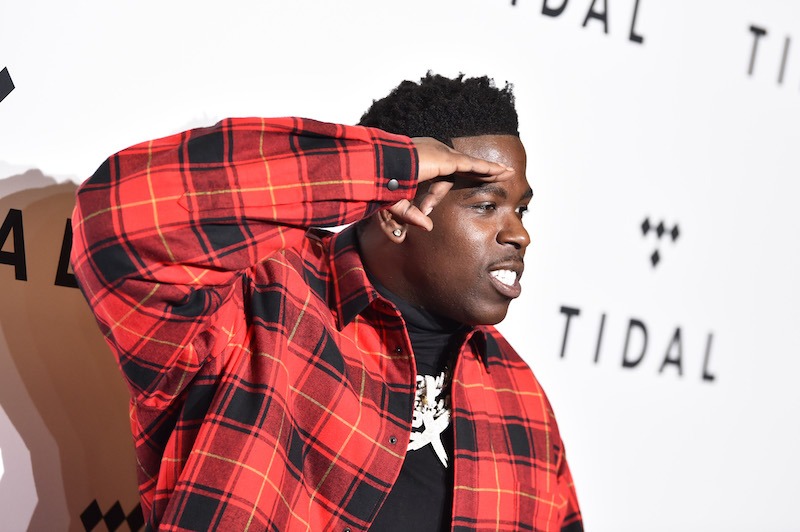 For Casanova, when it rains it pours. The Brooklyn rapper, already facing a racketeering case, has an attempted murder charge added to his name.

According to AllHipHop, the charge is connected to an October 2020 shooting outside Miami’s King of Diamonds nightclub. Outside the club, Casanova reportedly was called out for using a gang sign. In response, Casanova asked the man “You want to die tonight?” before his associate, Jarrett “Jaycee” Crisler shot and wounded the man and another person.

After the shooting, Jaycee’s phone was confiscated and messages were recovered that boasted about the shooting. “Killed a n***a last night smh,” Jaycee’s messages are said to have read. “It’s on the news. 2 of them I only shot twice meaning I ain’t miss a shot … Greatest shot in the world U tryna challenge me? Lol.”