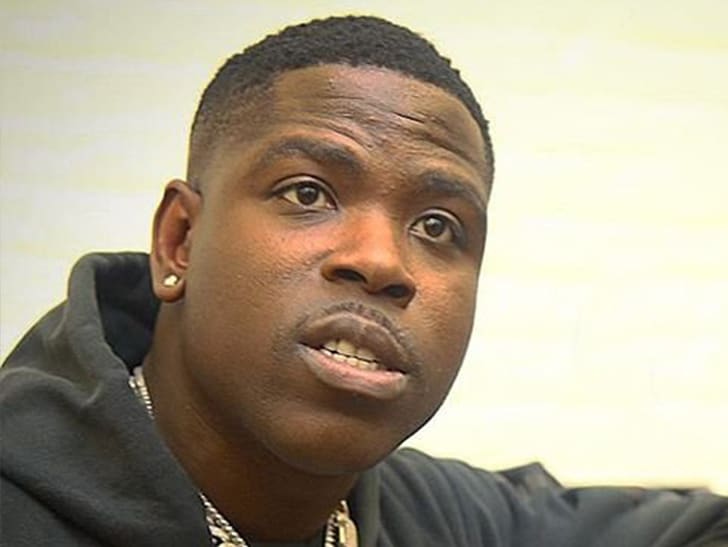 Casanova says he is not guilty of attempted murder.

Over the weekend, the rapper pleaded not guilty to an attempted murder charge.

According to reports, Casanova was allegedly throwing gang signs at a member of the Crips when another man pulled his gun and shot the gang member, along with his associate.

Prosecutors named Casanova, born Caswell Senior, as the top leader of the Gorilla Stone gang. They claim he orders directions on violence to be carried out through members.

7 other members of the Untouchable Gorilla Stone Nation Gang members were also charged and held in custody.

The news comes as the Brooklyn rapper has already pleaded not guilty to another set of charges including racketeering conspiracy.