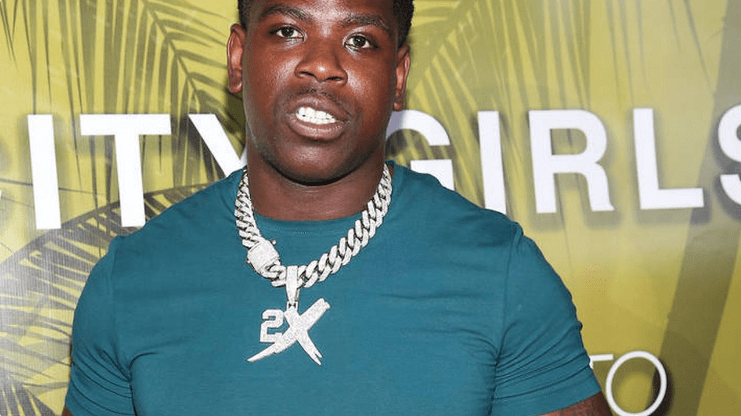 According to a confirmed report from AllHipHop, Caswell “Casanova” Senior’s RICO case has turned up a notch after one of the rapper’s close associates has reportedly taken a plea deal with the FBI.

Shantay Outlaw aka Easy allegedly participated in some of the Untouchable Gorilla Stone Nation’s criminal activities while managing the organization’s finances, which was revealed through wiretaps. Outlaw allegedly created a not-for-profit organization called D.A. E.M.P.I.R.E., which stands for Determined Adults Exceedingly Motivating Peers Into Responsible Entrepreneurs that according to the feds, gave grants to members of the Gorilla Stone Nation.

It is reported that two other members of the UGSN have struck plea deals with the feds, leaving Casanova’s case looking like a solid conviction by the authorities.

Casanova continues to proclaim his innocence and denies all allegations against him.

TheSource.com will update this story as it develops.