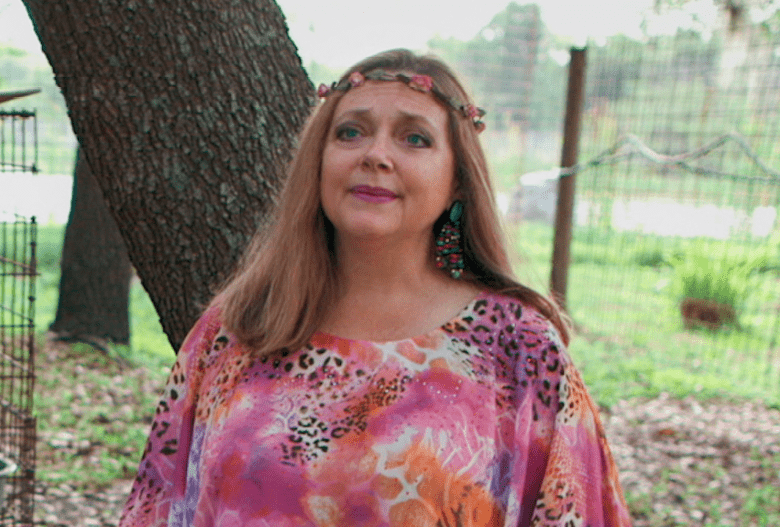 Baskin is asking for producers and Netflix to cut footage of her out of the series and has asked for the assistance of a judge to get it done. In legal docs obtained by TMZ, Baskin claims she is not on board with the new project and her inclusion in the trailer misrepresents reality.

Furthermore, Baskin states the footage is pieces that were not in the original Tiger King and are repackaged to appear as if it is new.

Beyond this lawsuit, Baskin has been pretty quiet. She did express that she is happy that Joe Exotic is still behind bars, but last year she was engaged in a battle with Cardi B over the inclusion of tigers in the “WAP” video and called on PETA. PETA would issue a statement:

“If Tiger King taught us anything, it’s that tigers and other wild animals are abused for music videos, selfies, and gawking roadside zoo visitors. So if real animals were used instead of computer-generated imagery, the message sent is that animal exploitation is Okurrr—and it isn’t. If Cardi B and Megan Thee Stallion really care about pussy liberation, they wouldn’t use suffering big cats as props.”