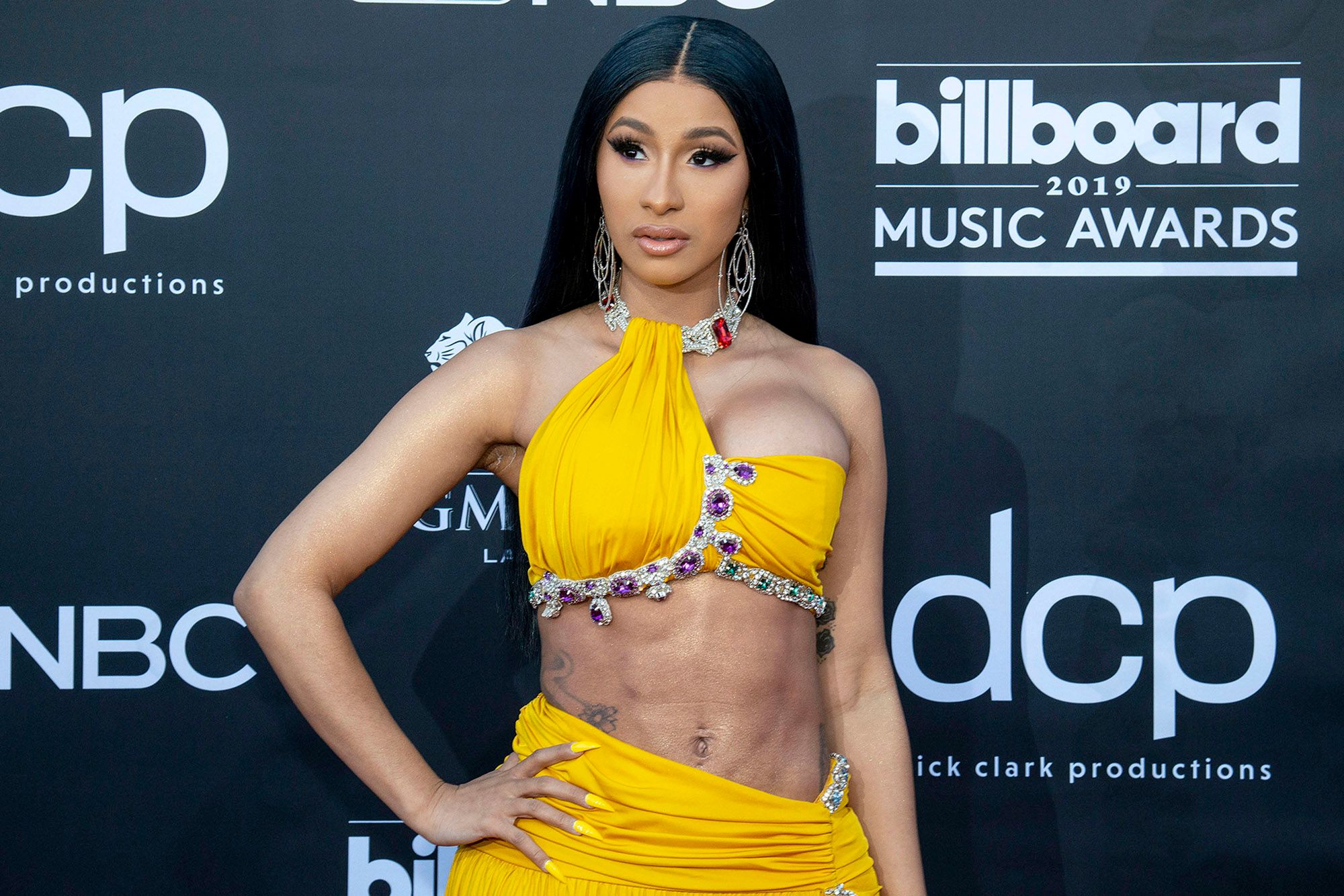 MORE: Cardi B to Host the “2021 American Music Awards”

In official press releases received by various agencies, Young Thug signs a global publishing deal with Kobalt Music and Cardi B and Jhene Aiko signs worldwide co-publishing deals with Warner Chappell Music. Thug’s new deal comes on the heels of the release of his fifth studio album, Punk, which debuted at #1 on Billboard 200.

“Young Thug’s track record for impacting the modern sound of hip-hop, trap and popular music is undeniable,” Kobalt Music VP Jill Tschogal said in a statement. “He is not only one of the most influential songwriters and artists in rap today, but a cultural icon. It’s an honor to work closely with Young Thug and his team. We look forward to supporting his incredible talent and artistry.”

MORE: Young Thug Explains Why He Paid Lil Baby to Stay Off the Streets

“Jhené’s star power only continues to rise, and it’s been exciting to see her become one of the industry’s most influential acts,” says Warner Chappell Music President of A&R, U.S., Ryan Press “With each new release, she reveals a different side of her musical talent and captivates listeners with her artistry and lyrics. She’s established herself as the defining voice of her generation and of modern R&B, and we’re so proud to be working with Jhené, her manager Taz and the whole team at ArtClub.”

Jhené Aiko on Ryan Press: “I’ve known Ryan Press for a long time now and have so much love and respect for the work they’re doing at Warner Chappell. They treat their songwriters like family, and it’s great to be on this new journey together.”

Cardi’s new deal with Warner Chappell follows a four-year deal with Sony/ATV — signed in 2017 with the success of her debut single, “Bodak Yellow.” Now, Cardi B is a record-breaking mogul with accolades, including the first woman to have five Top 10 hit songs in a single week and five #1 hits by a female rapper on Billboard. On signing Cardi B, Press states:

“Cardi is a defining artist of our culture – a master lyricist and show-stopping performer who’s already racked up a deep collection of hits after just six years in the game… Her distinctive voice, fearless authenticity, and unmistakable style have elevated her into a world of her own. All of us at Warner Chappell couldn’t be more excited to join forces with her as she continues her incredible creative evolution.”

Cardi B added: “I’ve always admired how Guy, Carianne, Ryan Press, and the Warner Chappell team support their songwriters and artists and I look forward to a thriving and successful partnership with them.”

Cardi B, a mother of two with the Migos’ Offset, is scheduled to release her sophomore album in 2022 via Atlantic Records, which follows her 2018 debut album, Invasion of Privacy.