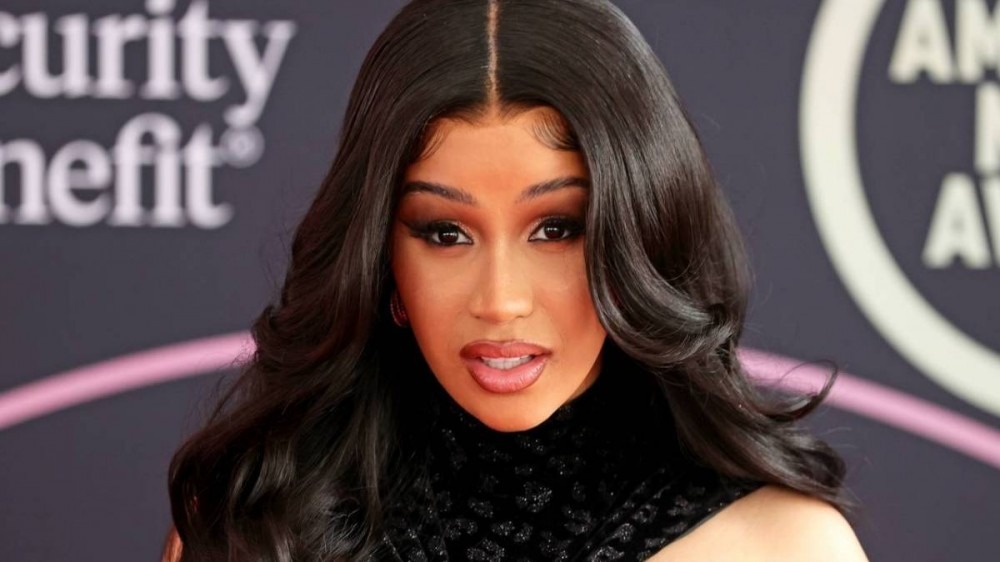 Cardi B has never been one to hold back her political opinions and she fired away with several thoughts on the Russia-Ukraine conflict early Tuesday (February 22) that has people worried about the possibility of the globe being on the verge of World War III.

“Wish these world leaders stop tripping about power and really think about whose really getting affected (citizens) besides the whole world is in a crisis,” she wrote. “War,sanctions,invasions should be the last thing these leaders should worry about.”

Wish these world leaders stop tripping about power and really think about whose really getting affected (citizens) besides the whole world is in a crisis.War,sanctions,invasions should be the last thing these leaders should worry about. https://t.co/25qemEtzF9

With a diplomatic response, some fans replied asking Cardi to run for president promoting “WAP” rather than “War” while others asked for the Bronx bombshell to take her fan back joking that a member of her team supplied her initial response.

The mother of two then posted a video to prove it’s actually her and provided a more extensive explanation of her stance on the Russo-Ukrainian War but is worried about being so outspoken because it might lead to her demise with such a huge platform and tensions high.

“I actually want to say a lot of things but I’m just gonna mind my business because sometimes I feel like I have such a big platform that if I don’t say the right things, I might get killed,” the 29-year-old admitted. “But I’m not really on NATO’s side, I’m not on Russia’s side, I’m actually on the citizen’s side.

“The end of the day, the world is having a crisis right now. There’s inflation not only in America, but everywhere in the world. It’s really hard to get the economy back up. There is so much shipments and embargoes backed up, China’s not really messing with us so a lot of goods are behind and this shit just made it more complicated.”

Earlier on Monday, Cardi also revealed that she gets over $1 million per show and charges more than $2 million overseas for a performance.