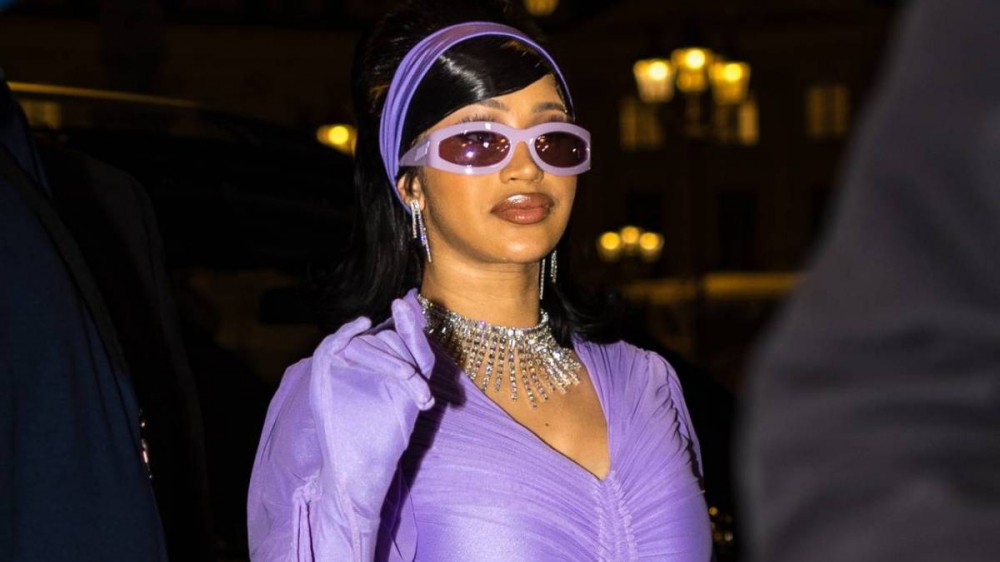 It’s been four years since Cardi B unleashed her debut album, Invasion of Privacy, and fans are wondering what’s the update on her next project. On Tuesday (June 21), the leader of the Bardi Gang took to her Twitter with an update regarding her long-awaited sophomore effort.

Cardi shared a video in her tweet giving fans a crash course of her résumé since dropping Invasion of Privacy. She combined clips from various music videos with songs such as “Get Up 10,” “Drip,” “Money Bag,” “Bodak Yellow” and more playing in the background.

“Just a little reminder feeling like 2020 when I had to come out and STEP to remind them …..P.S-IM GONNA STOMP THIS TIME AROUND,” Cardi tweeted.

Just a little reminder 😉 feeling like 2020 when I had to come out and STEP to remind them …..P.S-IM GONNA STOMP THIS TIME AROUND 😛 pic.twitter.com/SRtDE8G9Ij

Cardi B has only featured on two songs in 2022 so far with Summer Walker and SZA’s “No Love” and the remix to Kay Flock’s “Shake It,” which also stars Dougie B and Bory300. Her first and only album, Invasion of Privacy, debuted at No. 1 on the Billboard 200 chart, moving 255,000 album-equivalent units in its first week, with 103,000 coming from pure album sales.

Despite being a critically acclaimed album, not everyone felt that way. Rolling Stone placed the album at No. 16 on their 200 Greatest Hip Hop Albums list earlier this month, and some people were upset the project ranked above classics such as Nas’ Illmatic, Outkast’s Aquemini and Dr. Dre’s The Chronic.