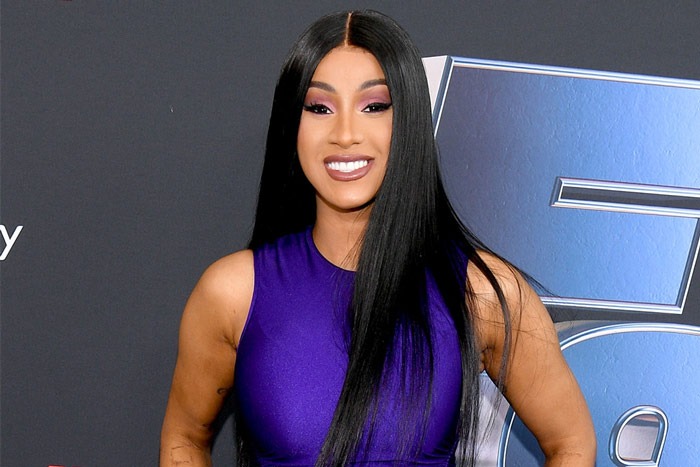 Cardi B is nearing the finish the line on her sophomore album.

The Grammy-winning rapper reveals that she’s just a couple songs away from completing the follow-up to her debut Invasion of Privacy. During an interview with Baller Alert, she shared an update on the project.

“I have my cool, calm, and collected songs, just missing a couple of more club hits,” said Cardi. “But we getting there.”

the status of her sophomore album, and more! 🎥: @adamglyn

She has not set a release date yet. “I can never put a date on it ’cause when you feel that you got those songs, that’s when it’s gonna come out,” she added. “I cannot put a date on my ears. When I feel like I have it, that’s when.”

Last month, Cardi offered a taste of what’s to come with a teaser of a brand new song. “Shake, earthquake,” she can be heard rapping on the Wheezy-produced track.

In her Vogue cover story, she opened up about the pressure surrounding the highly-anticipated project. “So it’s scary because it’s like, now you got to top your first album, and then it’s like, damn. I wonder if people are gonna relate to the new things, to the new life, to the new shit that I gotta talk about now,” she told the magazine.

The album, which she once titled Tiger Woods, follows 2018’s Invasion of Privacy, which become the longest-charting debut album from a female rapper in Billboard history.