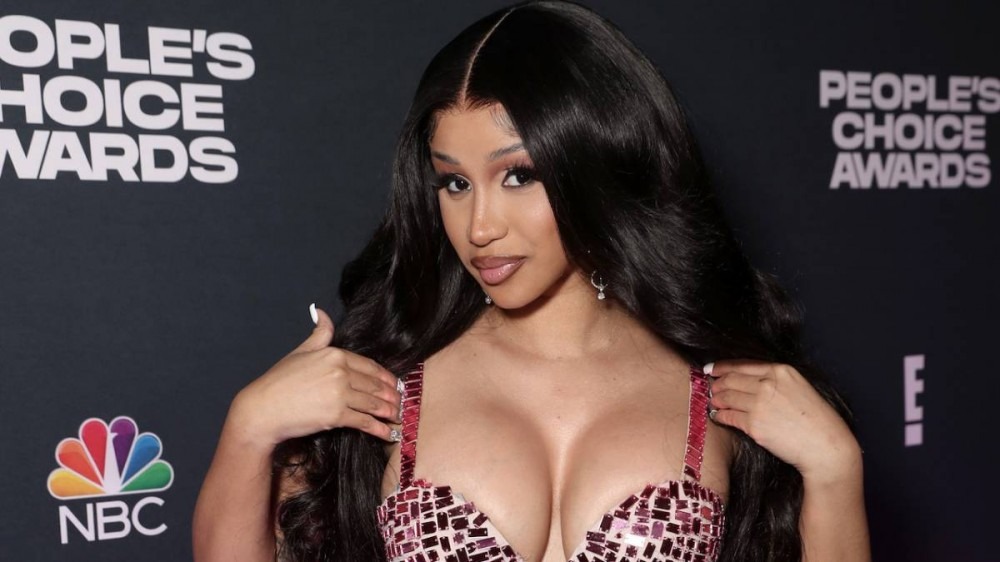 The fourth anniversary of Cardi B’s Invasion of Privacy debut album came and went in April and there’s still no sign of when her sophomore LP will arrive.

The Bronx bombshell took to Twitter on Tuesday (May 17) to provide a brief update on her elusive project through a voice note, where she admitted her upcoming music has suffered through multiple “technical difficulties.”

“I seen a lot of y’all talking shit like, ‘Oh she doesn’t feed us,’” she said. “So when I put what I’ma put out, I’ma talk more about it because clearly, I can’t talk about it now. But I really had technical difficulties with my latest project. I had not one, not two, but like three technical difficulties on the music that I’ve been working on that had to be done and taken care of before I put it out.”

“When things come out, that’s when I’ma talk about it. It’s nothing, like, major or crazy. Yeah, we’ll figure it out because I know you guys want that and I’m gonna give it to you, Okay? Okay.”

For BARDIGANG cause y’all be talking slot of shit 🤣 pic.twitter.com/HZqSo81an1

Although she didn’t clear up exactly what the issues are, the confirmation at least means Cardi B is inching toward releasing another single and setting the rollout of her next album in motion.

The mother of two previously promised that her sophomore album will be released before 2022 expires. As far as her latest money moves on the music side, she hopped on Kay Flock’s drill anthem “Shake It (Remix)” in April.