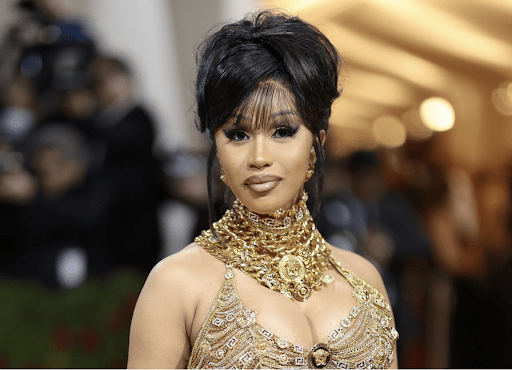 Joey Badass isn’t the only one who wouldn’t have apologized for the accidental ableist slur dropped by Lizzo in her new single “GRRRLS.” Cardi B would not have backed down either.

Speaking about the new single and unknowingly using the word “spaz” on Twitter, Cardi B revealed she would have responded with “Suck My Dick.” Cardi was included in the conversation about the single with her past collaborator and sounded off to a Twitter user.

“Ya will do mental gymnastics to include me in anything that people are getting dragged for,” Cardi wrote. “People have called me out for plenty of shit .Yall do it every week SOMETHINGS I apologize for & some things I will tell y’all TO SUCK DICK & personally If I was Lizzo I would of said SMD!”

The use of “spaz,” according to The Cambridge Dictionary is “an offensive way of saying ‘a stupid person.’” The word is also “(short for ‘spastic’) an offensive way of referring to someone who has cerebral palsy (a condition of the body that makes it difficult to control the muscles).”

Lizzo would apologize and also release an updated version of the single, which you can hear below.