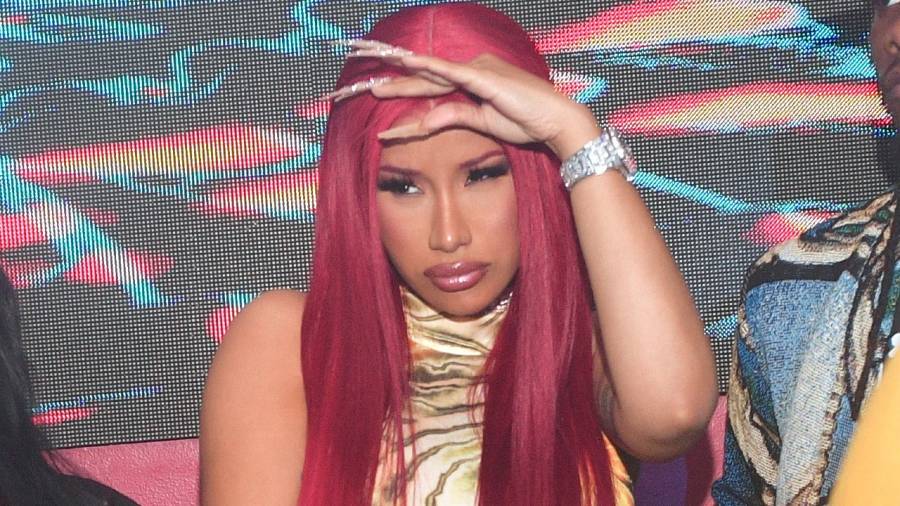 Parents always try their best to shield their kids from the explicit nature of the world, but when baby Kulture figures out how to work Google, all it’s going to take is a simple search to find out what’s going on with her superstar parents Cardi B and Offset.

Cardi was jamming out at home to her No. 1 smash hit “WAP” on Instagram Live on Tuesday (December 29), which is sure to be part of a ton of NYE party playlists, but rushed to quickly turn it off once she heard her two-year-old daughter strolling down the hallway.

You can take a girl out of the Bronx, but you can’t take the Bronx out of her. In the clip, Cardi can be seen enjoying a Corona poured into a wine glass. It’s hard to believe Kulture has never heard “WAP” before with her momma being the star of the show.

Maybe Cardi tries to keep the clean version on for when the kids are around, but either way, she’s at least trying to set the right example and avoid criticism while broadcasting on Instagram.

The “Bodak Yellow” rapper was also taking suggestions from fans Wednesday (December 30) for possible hangover cures after a long night of drinking to make sure she’s productive on New Year’s Day.

Some joked around with Cardi while others offered up serious advice to knock a bad hangover including activated charcoal, pickles or pickle juice, coconut water, bananas, watermelon, Gatorade and an array of drinks and pills from your local grocery store claiming to do the trick.