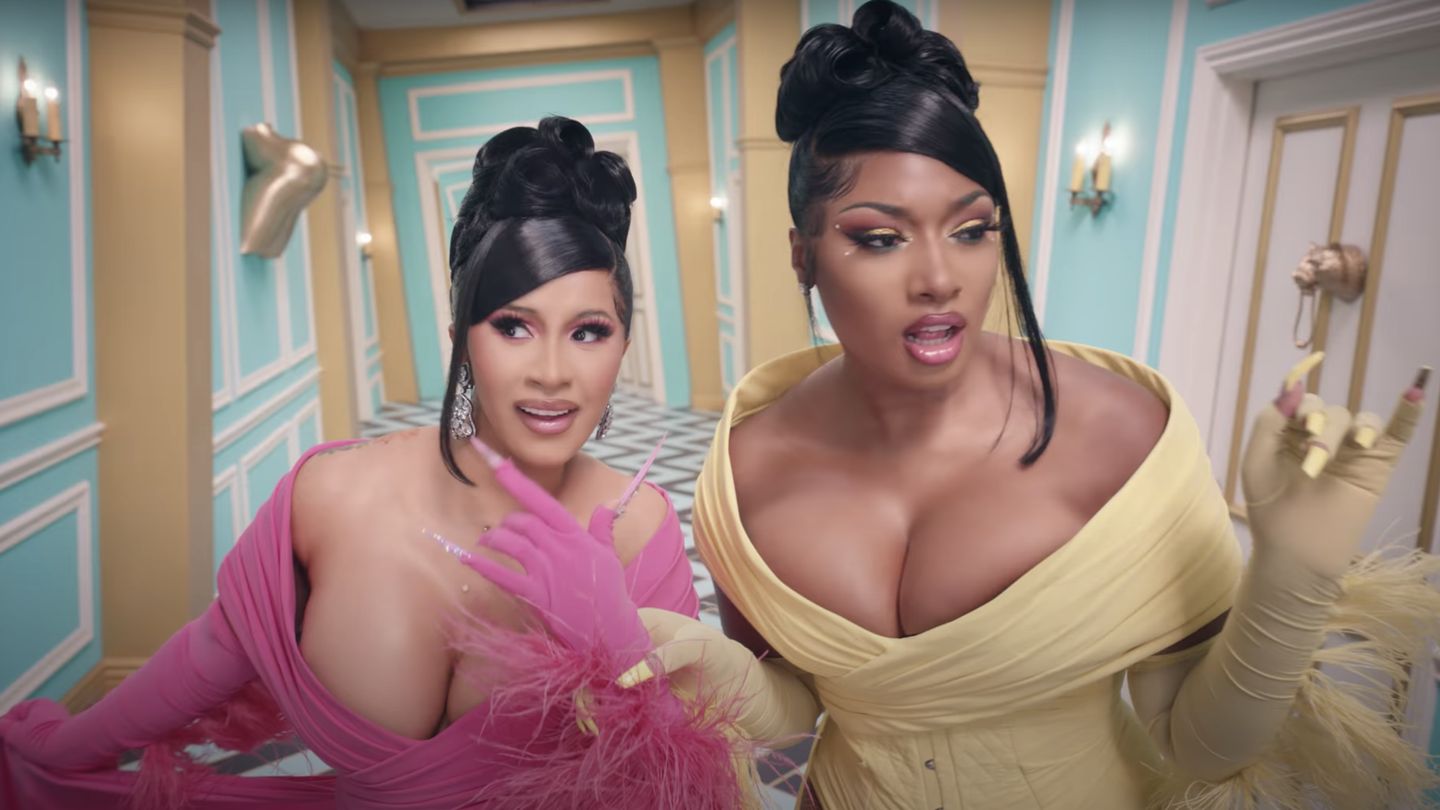 Every summer needs an anthem. It’s fitting that 2020’s standout, “WAP,” is a globe-quaking No. 1 team-up between Cardi B and Megan Thee Stallion, is an ode to staying home and having sex. What else is there to do in quarantine?

Well, if you’re Cardi, the answer, apparently, is finish a No. 1 hit about staying home and having sex. That’s what her recording engineer, Evan LaRay Brunson, tells Grammy.com in a new interview about how the song came together.

As Brunson tells it, Cardi had recorded the first verse of “WAP” a year ago before setting it aside to work on other music. After the COVID-19 pandemic effectively shut down the live music industry, Cardi picked the tune back up while staying in a house in California with Brunson and others. All there was to do was sort through ideas. “We had that song since last year. Since COVID-19 happened, we were going over songs, and she was like, ‘I like this,’ Brunson said in the interview. “She caught the vibe again and laid the second verse down.”

Megan got added in April or May, thanks to a tip from Cardi’s stylist, who introduced her to Meg’s stylist. Once they connected, they finalized “WAP” — a few months later, it sits at the top of the Billboard Hot 100 chart. And Cardi’s not done yet. Brunson said there’s a potentially even bigger smash ready to go. “She was like, ‘We’re going to save that until we feel we’re ready for the album to come out,'” he said.

Cardi’s sophomore LP likely contains both of those tracks, two of a completed 15 the pair worked through together. Brunson also pointed to the tone of what’s come from Cardi: “We have two personal ones right now. One is a real R&B one and one is a little more uptempo. Both the songs are really her experience as far as motherhood, being on the shows, wanting to come back, marriage, media pressure on her family, she makes it really personal.”

Before we hear any of them, though, there’s a lot left to ring out of “WAP.” Autumn doesn’t technically start until September 22, which means it’s still time to let the Song of the Summer ring out.