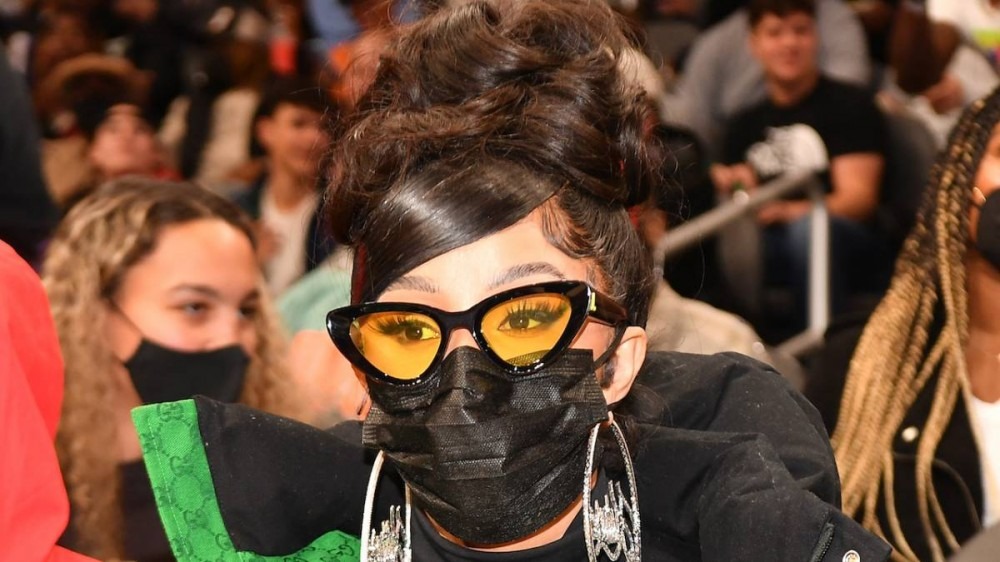 Hygiene is one of the universal tenants of good living and throughout the pandemic, numerous people have given up on good hygiene in favor of complete laziness. Cardi B, however, isn’t one of the celebrities who believe in a lack of bathing. One TikTok user earned Cardi’s wrath for proudly boasting about her lack of showers, attributing it all to the global pandemic.

TikTok user @cori.ontheroad has abandoned the 9-to-5 life and works remotely out of her van traveling across the country. Living out in nature and not showering regularly has given her positive results, to the point where she explained in a recent video how it all works.

After 2021’s mass revelation of who does and who doesn’t bathe, Cardi had to ask a question of her own. Aside from the potential smell of infrequently washing, she wondered about the woman’s hygiene.

Being concerned about hygiene has been a major topic for Cardi B in the past. After celebrities such as Ashton Kutcher and Mila Kunis revealed they only bathed when they saw dirt, the Grammy Award-winning rapper had to take a stand.

The opinionated Bronx rapper has never been one to hide what may be on her mind. After Joe Budden anointed her a rap superstar during a recent episode of The Joe Budden Podcast, Cardi shared an old photo of the two on Twitter during one of the original iterations of the podcast.

“I told y’all he always believed in me,” she wrote on February 24. “That’s why I always got love for him even when he gets me mad. That’s my mean uncle.”