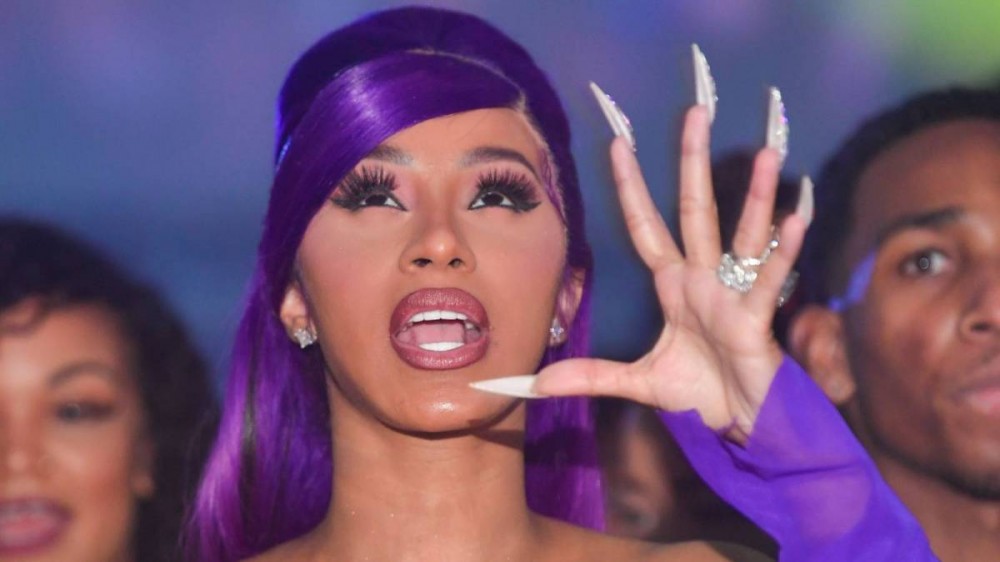 Cardi B never holds her tongue — whether she’s rapping about her celebrity lifestyle, sex or discussing American politics. Now, she’s accusing Republicans for being self-righteous, publicizing their partisan law and order agenda but remaining mum on social media when recorded incidents of police brutality attacking people of color become viral.

On Wednesday (April 14), the Grammy Award-winning rapper tweeted a one-minute video of herself questioning U.S. Congress members of the GOP with verified social media accounts on Twitter.

“Ya been real quit [sic],” she wrote in the video’s caption. “Twitter Blue check Republicans are a fuckin joke. I don’t ever want to see yaa ranting on celebrities, athletes until yall address what’s REALLY WRONG IN AMERICA!”

Ya been real quit .Twitter Blue check Republicans are a fuckin joke .I don’t ever want to see yaa ranting on celebrities,athletes until yall address what’s REALLY WRONG IN AMERICA ! pic.twitter.com/z3Lyf1GGZb

Cardi B began the video addressing the recently surfaced police bodycam footage from December 2020 in which U.S. Army Lt. Caron Nazario, 27, was pulled over in Windsor, Virginia as he was driving his brand new SUV, which had temporary license plates.

The footage shows multiple officers brandishing their guns at the Army uniform-clad Nazario, who’s Latino and African-American, and ordering him to step out of his vehicle and get on the ground. While his hands are visibly up, Nazario questions what he’s being pulled over for. One of the officers continually screams at him and eventually pepper sprays Nazario in the face before complying with the officer’s orders.

The officer who sprayed the irritant in Nazario’s face was fired by the Windsor Police Department after the footage came out on social media earlier this month. Nazario has since filed a $1 million civil rights lawsuit in the U.S. District Court in Norfolk, Virginia.

Army Second Lieutenant Caron Nazario: I’m afraid to get out of the car.
Virginia Police: Yeah you should be.

So much that angers my soul here. But note the repeated attempts to provoke & escalate this situation. Tell me these people are fit to carry a gun in a civilized society. pic.twitter.com/YL78aV9pTS

Cardi B continued her diatribe about the tragic death of 20-year-old Black motorist Daunte Wright. Wright was shot by former Minnesota police officer Kim Potter after he was pulled over by Brooklyn Center Police for reportedly having air fresheners in his rear-view mirror. The 20-year law enforcement veteran claimed she’d mistaken her gun for a taser before she fired the weapon.

“We have seen a young man get killed by a cop, unarmed, and the excuse was the cop that had been on duty for 20-plus years, mistaked a gun for a taser,” Cardi said.  “And my thing is, where the fuck are you Twitter blue check Republicans at? Y’all are the loudest on this motherfucking app. Y’all not saying nothing, y’all not complaining, y’all blame everything with what’s wrong in America beside the police. Y’all have been very silent! What’s going on?”

This is the second noteworthy political quip this year since she tweeted her disgust about Georgia politicians’ attempt to impeach President Joe Biden after he was sworn into office on January 20.