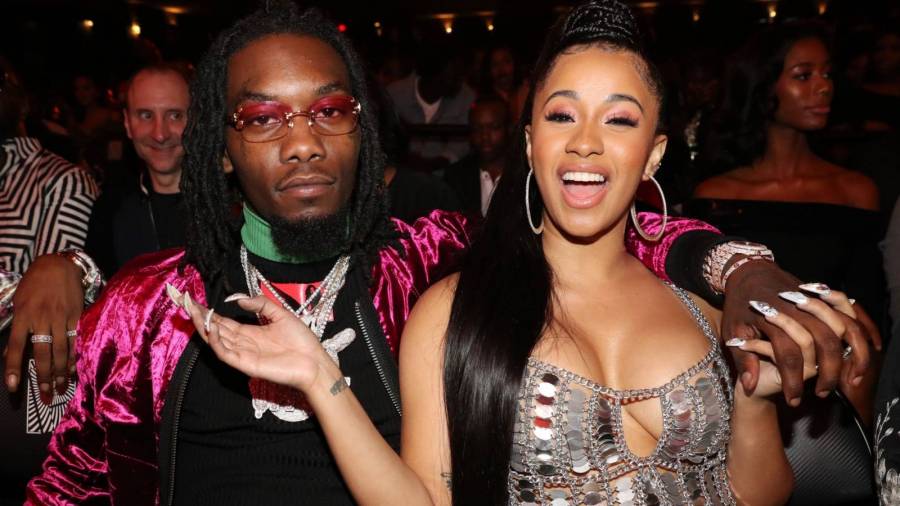 Most celebrities have disposable income they can burn on extravagant gifts and other exorbitant purchases — and not in small amounts.

JAY-Z just spent a reported $3 million on a custom Richard Mille watch, while insatiable internet troll 6ix9ine allegedly dropped $1 million on a water-shooting chain in March. When it comes to their kids, money is truly no object.

On Saturday (July 10), Offset and Cardi B’s daughter Kulture turned 3 and the couple threw a fairytale-themed birthday party in her honor. Complete with a towering Cinderella cake, petting zoo, balloon tunnel and women dressed as famous Disney princesses, the indulgent affair was any little girl’s dream.

But a gift Offset gave his daughter is causing a stir on social media. In a clip of the event, the Migos rapper presents Kulture with a Richard Mille watch of her own, which reportedly costs $250,000. The little girl seemed more enthralled by the box it came in than the actual watch itself.

People were understandably confused as to why a toddler would even need a watch, much less one that costs a quarter of a million dollars.

Comments such as, “A richard millie for a child ? Rich people blow me everyday, “That little girl can’t even tell time yet” and “Just Bc u can afford it doesn’t mean it’s age appropriate” littered The Shade Room‘s post as people tried to wrap their head around having that much money to blow in the first place.

Footage of the moment Kulture received the watch elicited some funny moments on Twitter, with one person zooming in on an attendee’s face and writing, “Offset gave his three year old daughter Kulture a Richard [Mille] wrist watch and this lil n-gga can not believe his eyes.”

Offset gave his three year old daughter “Kulture” a Richard Millie wrist watch and this lil nigga can not believe his eyes 😂😂😭😭😭 pic.twitter.com/0Pczseac3A

But anyone familiar with Offset and Cardi B’s spending habits shouldn’t be surprised.

When Kulture turned one, they spent over $400,000 for a Word Party-themed birthday event. Kulture received presents such as a Word Party pendant created by Eliantte & Co., while $7,000 was spent on a Venus ET Fleur floral arrangement spelling out Kulture’s name.