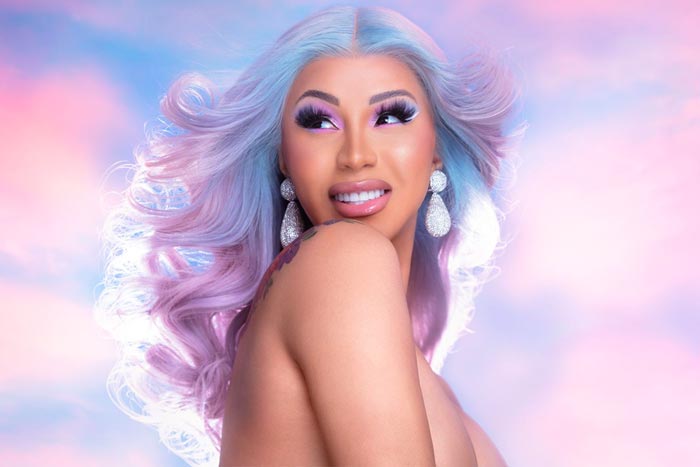 The Bronx rapper will receive the Woman of the Year Award at Billboard’s Women in Music event next month. The award is presented to an act whose music, performances, cultural influence, and activism has defined the year.

In addition to her political activism and endorsement deals, Cardi shattered chart records with her Megan Thee Stallion-assisted hit “WAP,” which debuted at No. 1 on the Billboard Hot 100 with 93 million U.S. streams, the biggest ever for a song in its first week of release.

Cardi B will receive the Woman of the Year honor at this year's #BBWomenInMusic ceremony. ✨ This award goes to an act whose music, performances, cultural influence and activism defined the year. https://t.co/nzEybZ10Vx pic.twitter.com/mGvNnwZ22a

After performing at the Super Bowl Halftime Show and collaborating with Maluma, Jennifer Lopez will be presented with the prestigious Icon Award. Past recipients include Alanis Morissette, Cyndi Lauper, Mary J. Blige, Shania Twain, and Aretha Franklin.