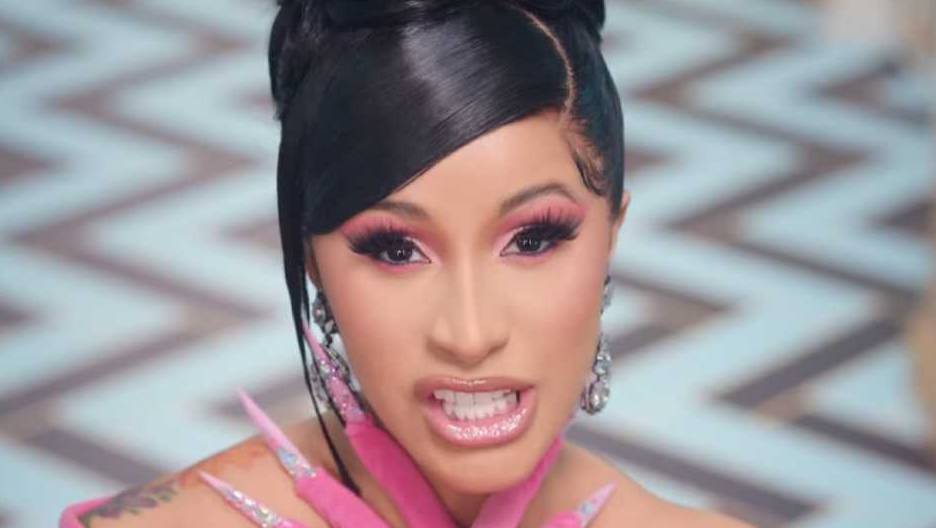 The Grammys has dozens of Hip Hop artists in their feelings and Cardi B is no exception.

Amid defending her own honor against Wiz Khalifa on Tuesday (November 24), the multi-platinum superstar also had to contend with her angry fanbase, who went from being mad at The Recording Academy for the hit single “WAP” not being among the nominees to being pissed at Cardi for failing to apply the necessary paperwork.

She then revealed she wanted her long-awaited follow-up to Invasion of Privacy to lead the coronations in the future.

“I didn’t want to be submitted to award shows until I put out my album because I think my album is so good, and it just means something and I worked on it a lot,” said the rapper. “I’ve been working on it for almost two years.”

She continued, “Some songs are just so emotional to me because I did them during quarantine. I’m not pressed or nothing, I’m not gonna keep doing this shit constantly, constantly because y’all are upset. Y’all cannot take my success!”

Cardi B address on why she didn’t admit WAP to the #GRAMMYs pic.twitter.com/C6JXMolyMr

Released on August 6 (in time for Grammy consideration), the Megan Thee Stallion-assisted single didn’t need any time to break records. In just one week it was certified gold by the Recording Industry Association of America (RIAA) and on pace to generating the highest streaming week for a female rap artist, extending her reign for female rappers with Billboard Hot 100 No. 1’s and more.

As of press time, the video sent at nearly 300 million YouTube views. Revisit it below.