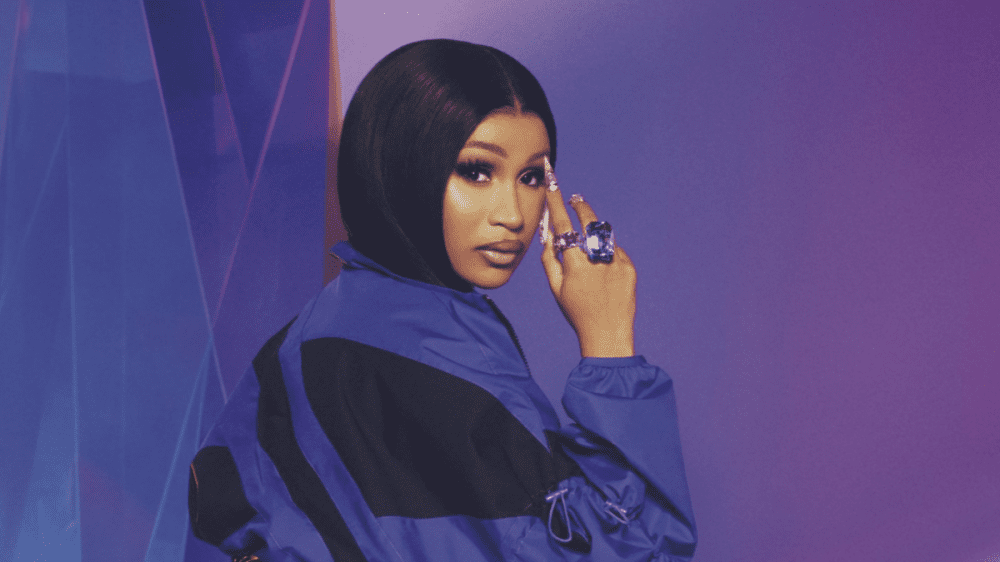 Cardi B has come one step closer to getting her coins in her defamation lawsuit, as a judge has ordered vlogger Tasha K to secure the award amount with a bond.

The decision comes after Tasha (real name Latasha Kebe) requested the courts stop the “Up” rapper’s attempt to garnish her wages.

The bond allows Tasha K to move forward with any attempts she might make to appeal the judgement granted in Cardi B’s favor in January. However, it also serves to make sure that, should her appeals be denied, the court will be able to pay the close to $4 million award immediately.

Tasha made a request to have the bond thrown out altogether, thus effectively giving her more time to make the full payment — a request which Ray struck down.

“The Court grants the Defendants the right to supplement their pleadings with authority as to why they are entitled to a hearing, and in any event to provide through their pleadings evidence which would justify a bond in an amount less than the full amount of the Judgment,” Ray said. “If such evidence is provided through supplementation of the pleadings, then the Court would re-examine whether the amount of the bond as set herein should be modified.”

In January, Cardi B was initially awarded $1.25 million in damages after seeking $75,000 in a defamation lawsuit in 2019. Her beef with Tasha K stems from the “Press” rapper claiming the vlogger made a video on her popular unWinewithTashaK YouTube channel that said the rapper was a prostitute and had herpes.

Despite Cardi B’s victory in January, the case has dragged on, with Tasha K filing what would be the first of several appeals in the case in March. This latest development may finally bring the years-long ordeal to an end.