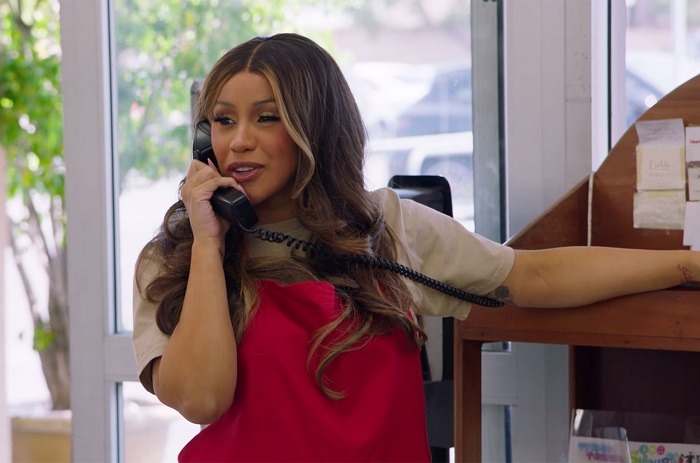 Cardi B is sharing her thoughts on the Russia-Ukraine crisis. The “Up” rapper took to Twitter early Tuesday morning to give her take on the situation.

In response to a fan, she wrote that she wished world leaders would “stop tripping about power” and think about who’s getting affected by the threat of violence.

She continued by saying war, sanctions and invasions should be the last things world leaders should “worry about.”

When another fan doubted that she was really behind the tweet, Cardi responded with a nearly minute-long video clarifying her position and bringing up global issues like the disrupted supply chain and inflation.

“I’m really not on NATO’s side,” The 29-year-old Bronx native shared. “I’m really not on Russia’s side. I’m actually on the citizens’ side, because at the end of the day, the world is having a crisis right now.”

Listen to the full video from Cardi B on the Russia-Ukraine crisis below.

Continue the conversation on social media with us.