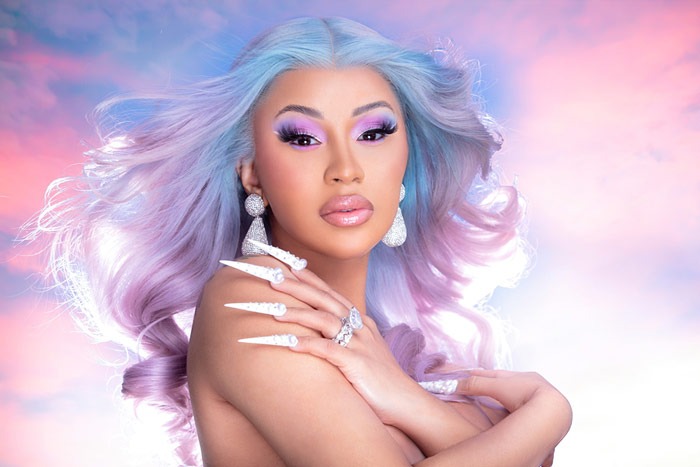 Cardi B is putting some respect on Nicki Minaj’s name.

While the two may have had their issues in the past, the “WAP” rapper gave props to her rival for dominating the rap game over the past decade. Speaking with Apple Music, Cardi reflected on a time when female rap wasn’t as prevalent as it is now.

But that was until Nicki Minaj came along. Without mentioning her by name, Cardi credited Nicki for being the only woman running the rap game for years. “And then there was one female rapper that dominated for a very long time and she did pretty good…and been still dominating,” said Cardi.

The two have been at odds following their collaboration on Migos’ “MotorSport” and an infamous fight at a Fashion Week party in September 2018 where Cardi reportedly threw a shoe at Nicki before being attacked by Nicki’s friend Rah Ali.

On Friday, Cardi dropped the video for her new single “WAP” with Megan Thee Stallion. The video also features cameos from female rappers including Mulatto, Rubi Rose, and Suki Hana.