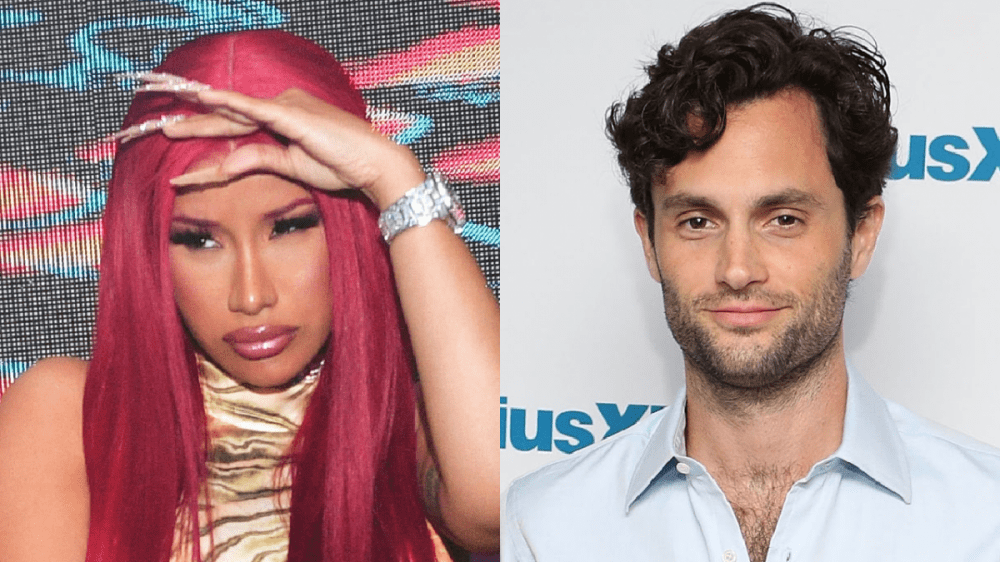 Cardi B is a huge fan of the hit Netflix series You and its star actor Penn Badgley. Last month, the Bronx superstar was ecstatic when Badgley revealed he’s a big fan of her as well, and now it looks like their friendship is certified, especially after they changed their Twitter avatars to each other’s pictures.

On Thursday (November 4), Cardi B took to Twitter to show fans the spooky gift Penn Badgley sent her. In the box was a hat with a logo that read “Hello, You…” and a note signed by Badgley’s stalker/serial killer character, Joe Goldberg.

“My stalking and killing may make me a certified freak, seven days a week, but it also brought me to… you,” Badgely wrote in the note. “Cardi B, you have a way with social media. You’re meaningful. Substantive. I just like you. You’re authentic and nuanced…just as you are with your music.”

Badgley closed the letter saying he hopes to see Cardi “slaying” in her new hat while hoping she doesn’t disappear with it. Cardi carried on the joke by asking her fans on Twitter how Joe Goldberg was able to find the address to her new home.

Cardi B and her husband Offset purchased a new house in New York earlier this week. The Invasion of Privacy rapper showed off the mansion on Instagram, calling it “one dream I can cross off” as she looks forward to having get-togethers with her family.

It looks like gifts might just be the start of Cardi B and Badgley’s newfound friendship. During a visit to Jimmy Kimmel Live! last week, Badgley spoke about his love for Cardi and the Change.org petition her fans started in the hopes of landing Cardi a role in You.

“Well, I don’t know,” Badgley said when asked about details on season four. “I mean, I definitely can’t say. But there is actually — I believe this is true — there’s an actual Change.org petition. Changing the world, you know.”