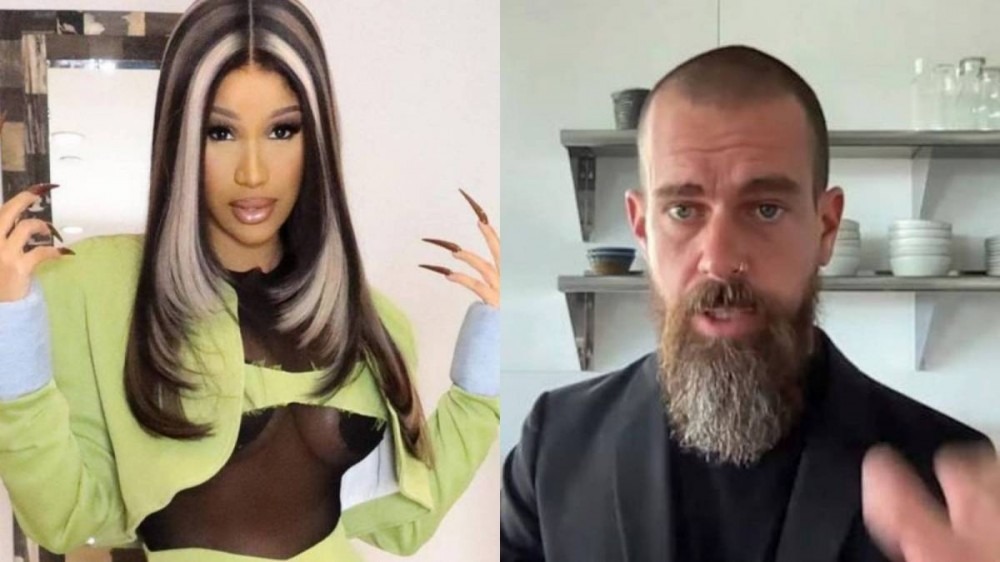 Cardi B just got a reality check inspired by the blockchain, courtesy of former Twitter CEO Jack Dorsey.

In a brief exchange on Monday (December 20), Cardi and Jack brought even more awareness to the ever-expanding world of cryptocurrency as the “Up” rapper questioned its place in everyday society in the near future.

“Do you think crypto is going to replace the dollar,” Cardi B probed on her timeline — to which Jack Dorsey responded, “Yes, Bitcoin will.”

This small tip from Jack Dorsey could prove to be valuable to Cardi B, and any of the 1,000-plus users on her timeline who caught the interaction in their future financial investment endeavors as crypto coins and the integration of blockchain technology are constantly diffusing into everyday life.

Back in October, Steve Stoute, creator of music distribution platform UnitedMasters, announced the company would begin offering their growing roster of independent artists the opportunity to be paid in the crypto coin of their choice via cryptocurrency platform Coinbase.

Last month, Akon announced the completion of the AKOIN card, which will allow shoppers to pay for their merchandise directly with AKOIN cryptocurrency, which he began developing in 2018, in stores of their choice that accept MasterCard.