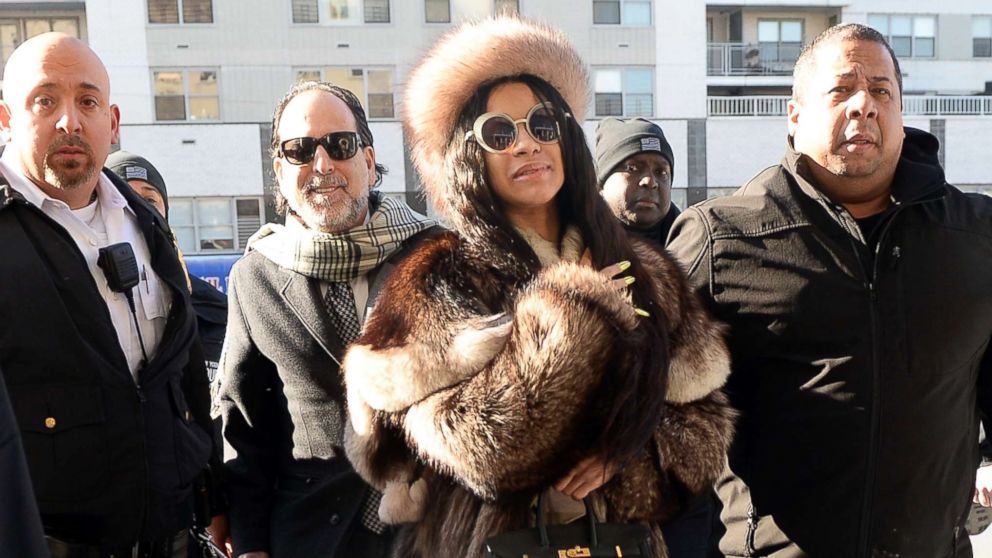 Cardi B is preparing for a second week of courtroom action against YouTube vlogger Tasha K.  Speaking on the witness stand last week, Cardi claimed that the rumors spread by Tasha, real name is LaTasha Kebe, impacted her mental health and the she felt “extremely suicidal.”

The “WAP” rapper went on to detail how she never felt suicidal prior to the vlogger’s allegations.  Cardi admitted to feeling not worthy of having a family and performing her wifely duties. “I felt defeated and depressed and I didn’t want to sleep with my husband.” Cardi added, “I didn’t deserve my kid.”

She alleged the rumors also caused her to experience fatigue, weight loss, and migraines.

According to court documents, the YouTuber claimed the Bronx native has herpes, used a beer bottle as a sex toy when she was a stripper, worked as a prostitute and abused cocaine.

Tasha testified earlier in the week and told the court that she spread lies about Cardi to make money for her business.

The trial began last Monday and is expected to wrap up sometime this week.

If you or someone you know need mental health help, text “STRENGTH” to the Crisis Text Line at 741-741 to be connected to a certified crisis counselor.