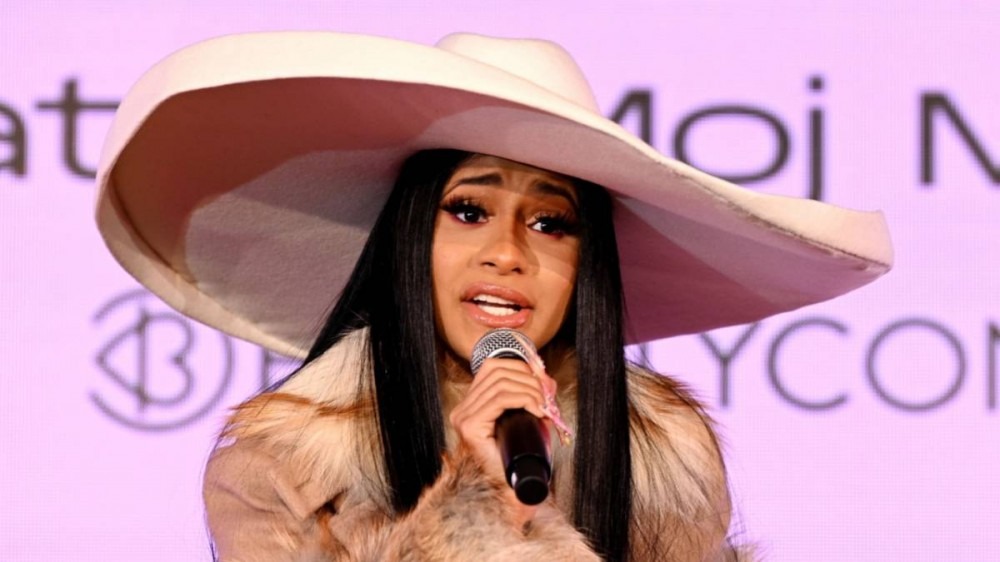 Cardi B has always been one to speak her mind, and she’s getting sick and tired of people not showing her the proper respect.

“My fans point out things that I have influenced,” Cardi said in a clip shared by The Neighborhood Talk. “My fans aren’t saying that people are copying me or anything, my fans are just saying that, like, you could see the influence. Why does that bother you guys so much? I just feel like people be trying to discredit me so bad that they just like try to erase everything I do.”

The “WAP” rapper took to Twitter to elaborate further on this point.

A fan clarified that Cardi’s comments weren’t directed at artists, but just at “Stans and locals who sit and act like she didn’t have any impact.”

Cardi B’s impact on Hip Hop is nothing to play with, which is impressive considering it’s been four years since she released her debut Invasion of Privacy. On Tuesday (May 17), Cardi confirmed her sophomore LP was coming, but that it’s taking a while because of what she called “technical difficulties.”

“I seen a lot of y’all talking shit like, ‘Oh she doesn’t feed us,’” she said in a voice note. “So when I put what I’ma put out, I’ma talk more about it because clearly, I can’t talk about it now. But I really had technical difficulties with my latest project. I had not one, not two, but like three technical difficulties on the music that I’ve been working on that had to be done and taken care of before I put it out.”

She continued, “When things come out, that’s when I’ma talk about it. It’s nothing, like, major or crazy. Yeah, we’ll figure it out because I know you guys want that and I’m gonna give it to you, Okay? Okay.”

For BARDIGANG cause y’all be talking slot of shit 🤣 pic.twitter.com/HZqSo81an1