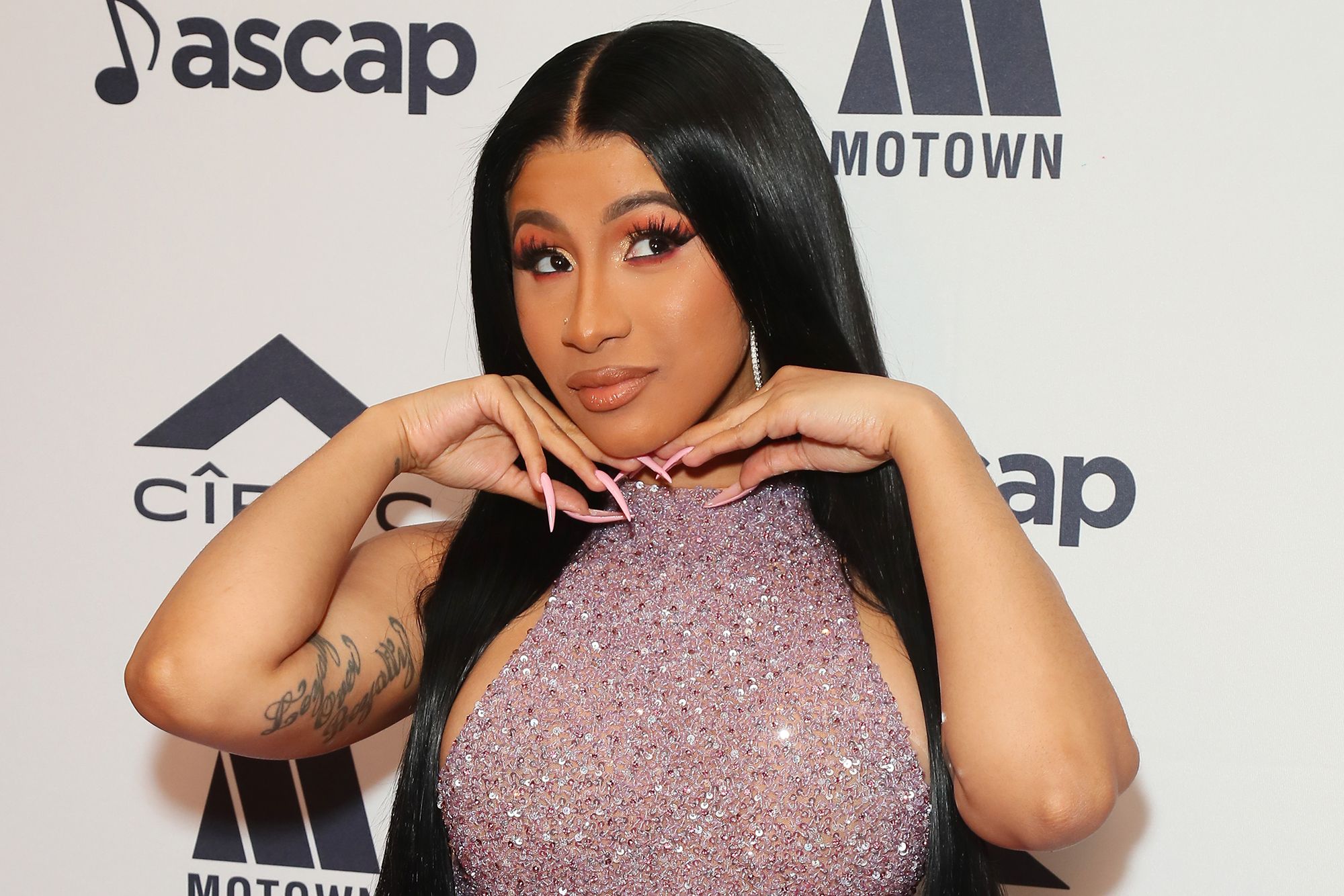 She then went on to say that rappers making the wave of “depressing” music has been drinking too much lean and smoking too much marijuana.

“I feel like we keep hearing the same song over and over and over again. These rappers nowadays, all of them wanna die,” she continued. “They all wanna die. All these n***as need to stop doing lean and smoking weed. You know, this the thing about these rappers, right? They got money and they start buying too much motherfucking weed, and too much lean and they make that slow shit. The club need me. The strippers need me. The hoes need me. The motherfuckin’ get money n***as need me. … I wanna shake my ass.”

After catching some heat on social media, Cardi went to clarify her statement. “I just want a balance sorry if I worded things wrong. I just love music that drop hard and turn the club up.” She went on to state how songs like Meek Mill’s “Dreams and Nightmares” and Tee Grizzley’s “First Day Out” are the perfect blend of “rap and turn up.”