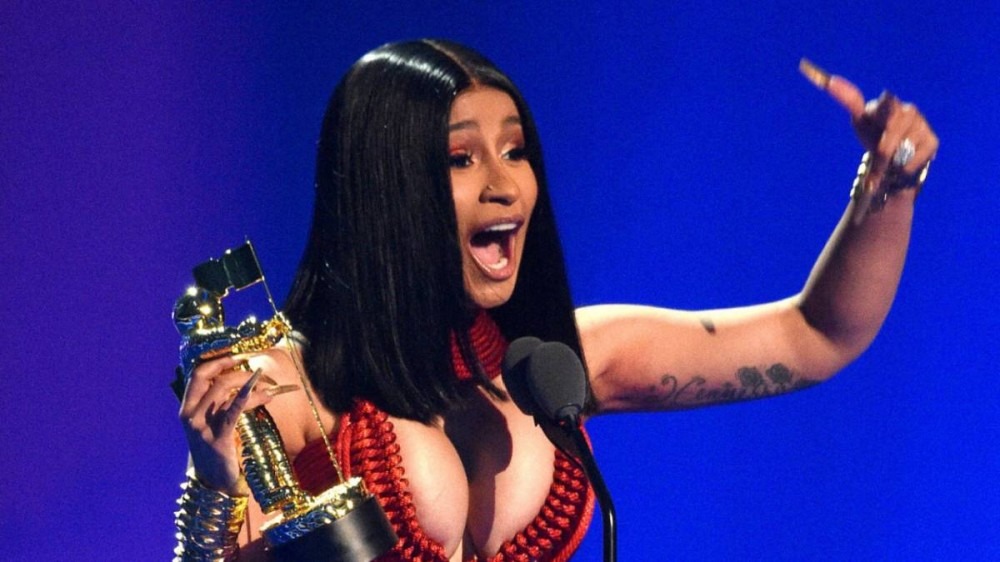 Cardi B is walking away with another legal victory. According to Billboard, a federal judge in Atlanta has sided with Cardi B in her libel lawsuit against blogger Latesha “Tasha K” Kebe on Monday (January 24).

The Bronx native filed the $75,000 lawsuit in 2019 and the case finally made it to a federal Georgia courtroom earlier in January. Tasha K made malicious claims against Cardi including accusing her of having herpes, using a beer bottle as a sex toy when she was a stripper, working as a prostitute and abusing cocaine.

The judge’s verdict awarded Cardi B — born Belcalis Almanzar — to be paid $1.25 million in damages by Tasha K after a jury found her guilty on three separate counts for “defamation of character, invasion of privacy through portrayal in a false light, and intentional infliction of emotional distress.”

The parties are due back in court Tuesday to take up the matter of punitive damages and attorneys fees.

There are more court proceedings slated for Tuesday (January 25) where Cardi could even be awarded more money in punitive damages and legal fee reimbursements.

Tasha K addressed the legal loss and her fans in a tweet following the judge’s ruling on Monday.

“My Husband, Attorney’s, & I fought really hard,” she wrote. “I want to thank them for their long hours and sleepless nights. Winos it’s only up from here. See y’all in a few days. Back to work.”

During the “WAP” rapper’s testimony earlier in January, she admitted to feeling suicidal after reading the alleged claims from Tasha K.

“I felt extremely suicidal,” an emotional Cardi B told the prosecution. “I felt defeated and depressed and I didn’t want to sleep with my husband… Only an evil person could do that shit.”

Tasha K’s team now has the right to appeal the case to a federal appeals court if she so chooses.