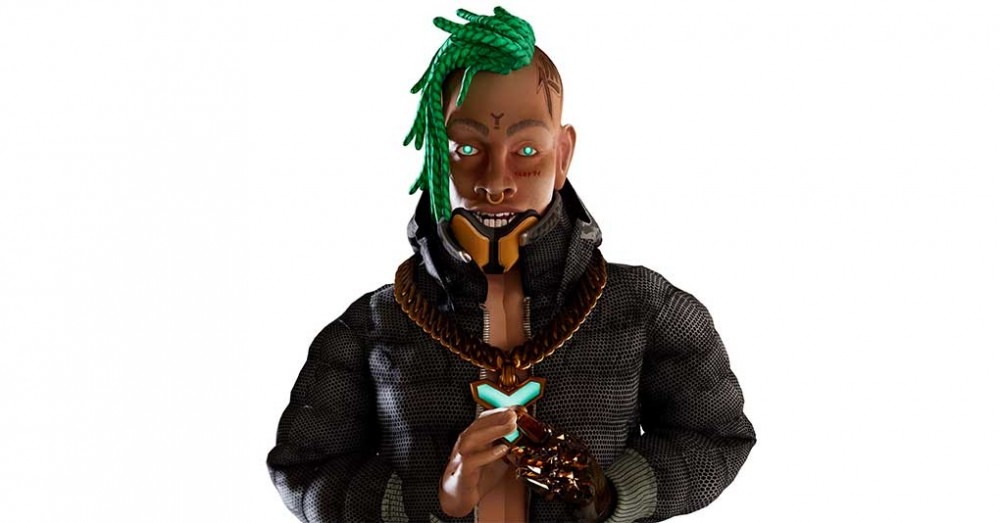 Capitol Records is severing ties with a project that had the industry calling out what’s considered “gross stereotypes” of the Black community.  The label confirmed on Tuesday that it would no longer be involved with artificial intelligence rapper, FN Meka.

Capitol Music Group said in a statement, “We offer our deepest apologies to the Black community for our insensitivity in signing this project without asking enough questions about equity and the creative process behind it. We thank those who have reached out to us with constructive feedback in the past couple of days — your input was invaluable as we came to the decision to end our association with the project.”

Less than a week ago, FN Meka became the first virtual rapper on a major label after inking a deal with Capitol Records. The virtual rapper amassed over a billion views and accrued 10 million followers on TikTok.

Despite doing numbers a real life rapper could be proud of, Meka had too many creative appropriations of black culture and stereotypes that caused public outrage.

The activist nonprofit group Industry Blackout, called for a public apology, as well as the donation of any funds spent by Capitol on the rapping robot project diverted to charity and the budgets of Black artists on the label.

“We find fault in the lack of awareness in how offensive this caricature is. It is a direct insult to the Black community and our culture. An amalgamation of gross stereotypes, appropriative mannerisms that derive from Black artists, complete with slurs infused in lyrics,” Industry Blackout voiced in an open letter.