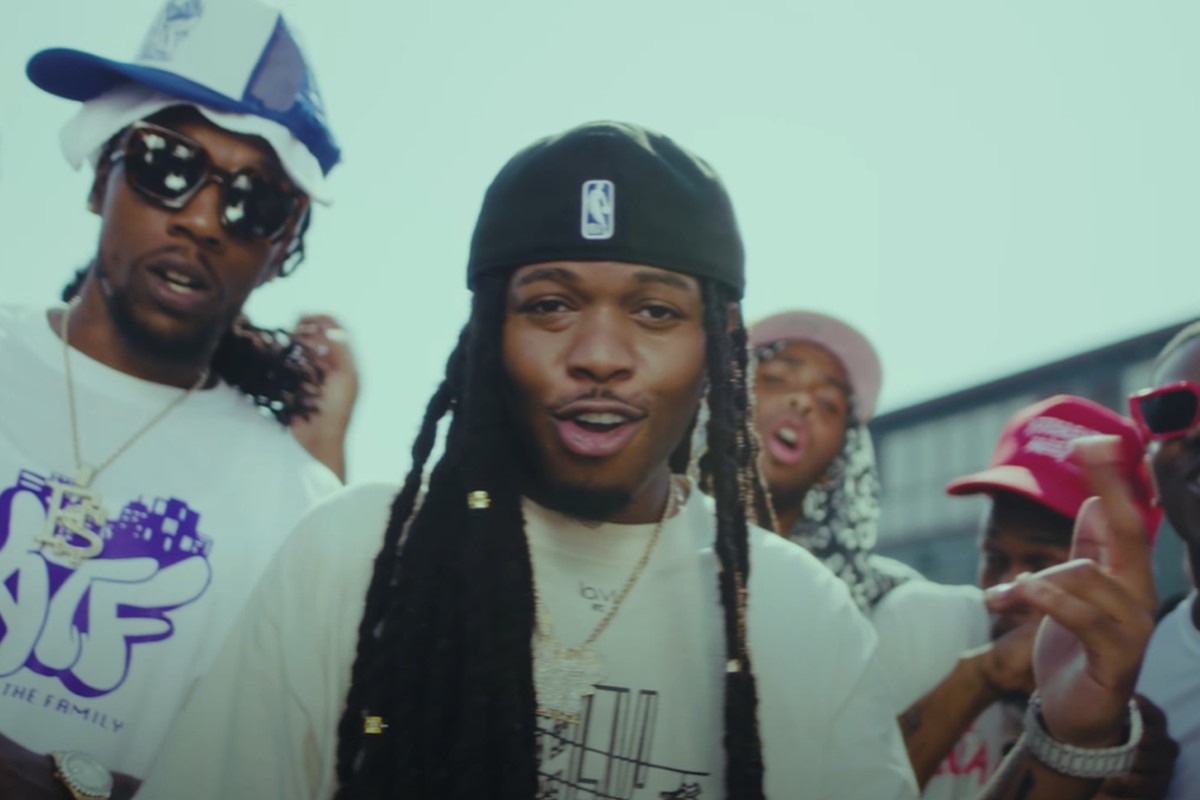 Capella Grey quickly became one of the artists to watch following the release of his infectious single, “Gyalis.” Now there’s a video to accompany what has been declared as the song of the Summer.

The catchy track sparked remixes from the likes of Kranium, A Boogie Wit Da Hoodie,  Jada Kingdom, and more. The Bronx native’s song is also the subject of the viral #GyalisChallenge on TikTok.

The track reflects Capella’s Jamaican heritage while borrowing from the beat of Juvenile Back That A** Up and has blown up on the Billboard and Apple Music charts.

“Gyalis” was released in April 2021 and is arguably hailed the song of the Summer.

Capella was seen taking the stage at Hot 97’s Summer Jam concert not once but twice which just goes to show the impact ”Gyalis” has on the culture.

Grey takes us to his hometown in the Bronx and hosts a lit block party. The visuals scream New York from the location to the dance moves, to the Times Square premiere.

Do you think Capella Grey has the song of the Summer with his song “Gyalis?” Watch the video below and let us know what you think: