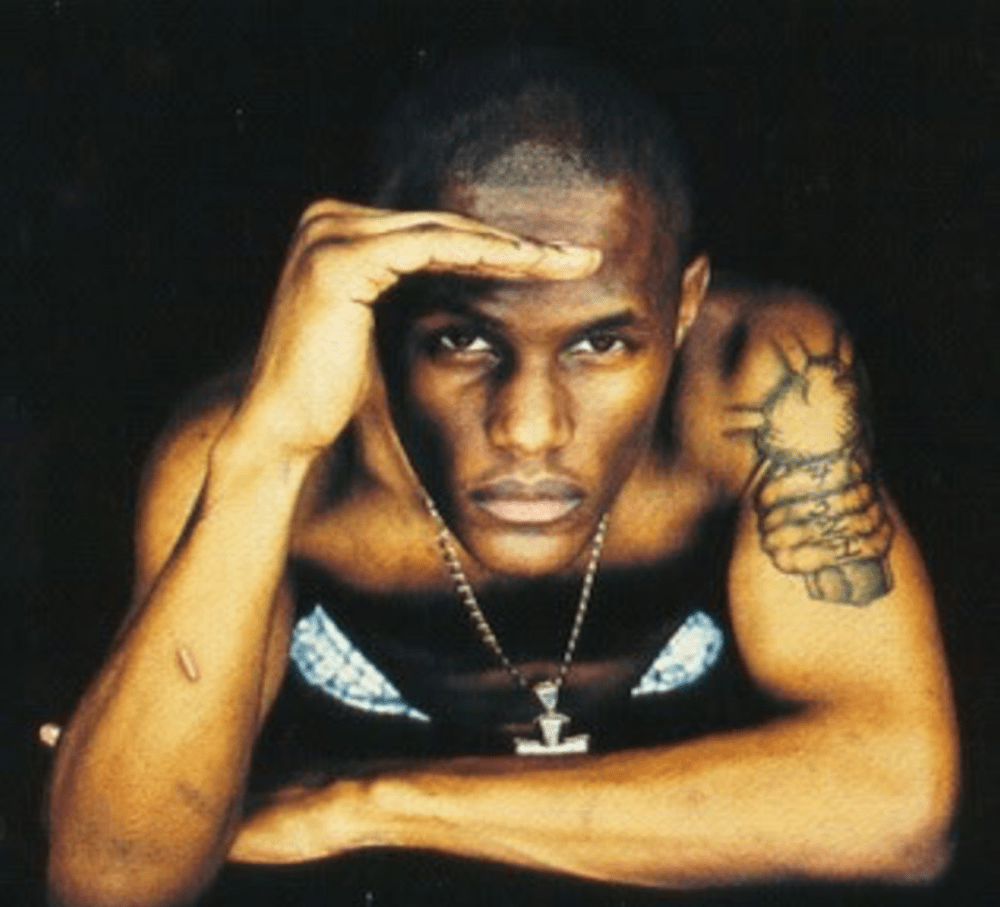 Veteran hip hop artist Canibus has been relatively quiet since releasing his 2015 album Time Flys, Life Dies… Phoenix Rise, however, this past year he released his latest project Kaiju. In a recent interview with Bootleg Kev, Canibus explained his brief departure from hip hop to join the U.S. army.

“It was right after September 11. That experience, at that time I made a record, C! True Hollywood Stories, that was the album,” Canibus said. “The album was satire, it was. It was just done to kind of, like, allegorically make an album that was— you know, to get under the skin of folks that were saying that, ‘Yo man, I want the records to be hard! I want you to spit harder. The beats, the lyrics, I want more!’ And then I gave them less. Right?”

He continued by saying that being blackballed from the industry was another reason why he felt as if he needed to step away from the game for a while.

“We paid 25 bands for The Source ad and The Source was scared to run the ad because of the relationships that they were saying could have been ruined, and they did it for the money,” he said. “And then, after that, they turn around and blackball me further. And took money to blackball me. The way I felt at that juncture was like, ‘You know what, rap ain’t it, I’m still young enough to go out and make a difference.”

Canibus served in the army for two years before being discharged after being caught smoking marijuana. Since his discharge, he has released nine solo projects and six collaborations projects.

You can watch the interview below.