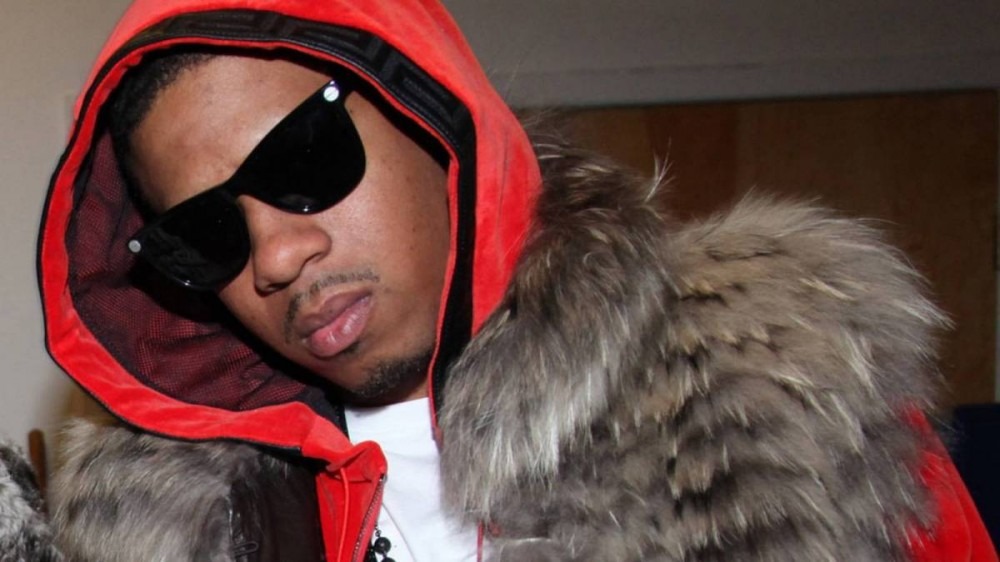 Cam’ron went on a tear last week when he unleashed his fury on some unnamed rappers in a candid Instagram video — but his ex-artist Vado denies he was one of them.

On Monday (September 20), the Harlem native and former U.N. rapper shared an Instagram video asking any publications who are writing about Cam’ron’s video to leave him out of it.

“The blogs, man, please @ing me man, for real,” he says. “Stop @ing me. That shit has nothing to do with me, man. If anything was directed to me, it was to keep his name out my mouth and that’s not a problem. Can’t wait. You feel me? All that other shit, I’m not connected to. Ask him. If you know, you know. I don’t give a fuck honestly, but ask him. You feel me? So stop, yo. Stop, man.

“I’ve never been a hater. All I do when I go on these interviews is show n-ggas love. I salute, n-gga. You feel me? All that other shit, I never hated on nobody. I have no reason to, n-gga. I’m good man. I’m all the way good. Respectfully, I’m doing better than I ever did with anybody else … just stopping adding me to that shit.”

Cam’ron didn’t specifically name anyone in the video, but he had some strong words for anyone who crossed him.

“Anybody I used to work with or was cool with, if I helped you out in life and you throw dirt on my name, I’m going to expose you bad,” Cam began. “Stop going on these shows and lying on me, man.”

“I’m telling you, I got mad dirt. I got iPhone 3s and 4s in a safe just for y’all n-ggas and bitches. I got all my old phones. I got all the old DMs of y’all begging me to work with y’all — men and female. It’s nobody above me having dirt on you. I promise you this ain’t what y’all want so stop lying on me.”

Many quickly jumped to the conclusion he was talking about Vado due to his recent interview with My Expert Opinion in which he said, “I would just feel like my loyalty [to Cam’ron] was being taken advantage of. When you fuck with [Cam’ron], he want you to just fuck with him.”

Meanwhile, Cam’ron has presumably been enjoying all the dirt being thrown on Karen Civil’s name. The Dipset rapper has been warning people about working with the public relations powerhouse since 2016. But once Joyner Lucas accused her of stealing $60,000 from him early on in his career, the floodgates were open and soon, Meek Mill and others joined in the conversation.

Cam’ron responded ,“Y’all gonna apologize or nah?! I figured y’all wouldn’t. For those that don’t understand, I told people Karin civil been robbing people, they said I was lying. Now she just lost a court case to another female, now they say Karin is foul.

“When I said it…I was hating.. she also robbed Joyner Lucas for the same exact amount she did my guy @darealdukedagod 60k.. what a co-winky-dink.”