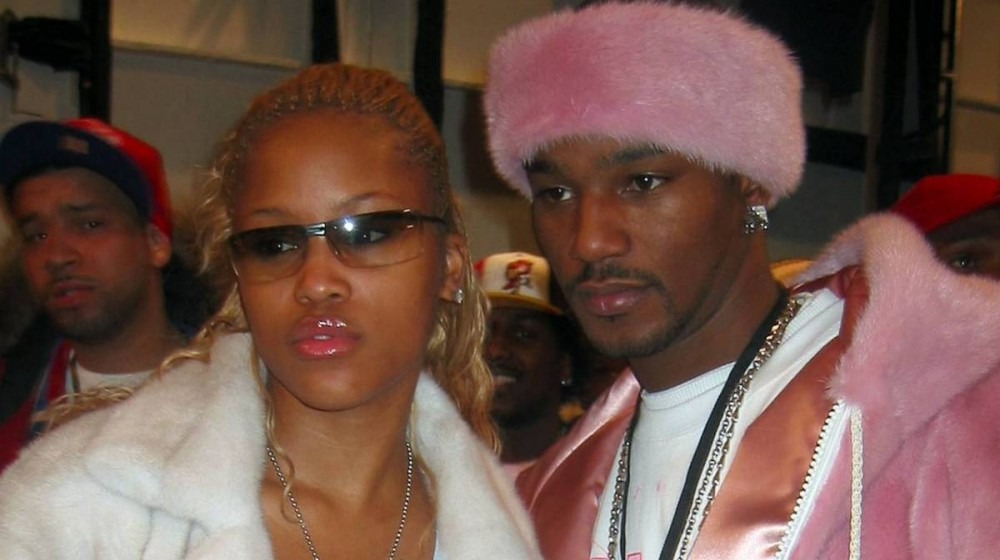 Cam’ron has been flexing his acting and comedic chops in skits lately and his latest comes starring alongside Eve. Posted on Monday (August 30), Killa Cam serves as the First Lady of the Ruff Ryders’ assistant for the day and she’s had enough of his antics by the end.

The hilarious skit finds Eve bossing Cam around to go pick up her clothes from her wardrobe and a salad since she’s hungry while getting her hair and makeup done.

The Harlem legend begrudgingly obliges while Eve bumps The LOX’s “Ryde Or Die, Bitch” to make Cam even more miserable. On his way out, Cam’ron says, “You Ruff Ryders! You not even really D-Block!”

“So I accidentally drank @therealeve juice,” Cam’ron captioned the post. “Mind you I didn’t know it was her juice. She said I should have known because it had her name on it. The name of the the juice was ‘Apple and Eve’ .. she said I violated and I owe when I’m not filming. Didn’t know it would go this far. And Eve for your info since you tryna be funny your Ruff Ryder not D-Block @sencity730 you said something like this might happen.”

Cam’ron is still feeling the sting of getting shown up in his hometown when The LOX took the consensus Verzuz battle victory over his Dipset crew earlier in August.

This isn’t the first skit Cam’s posted, as he’s put up a few clips recently cracking jokes with singer Brandy.