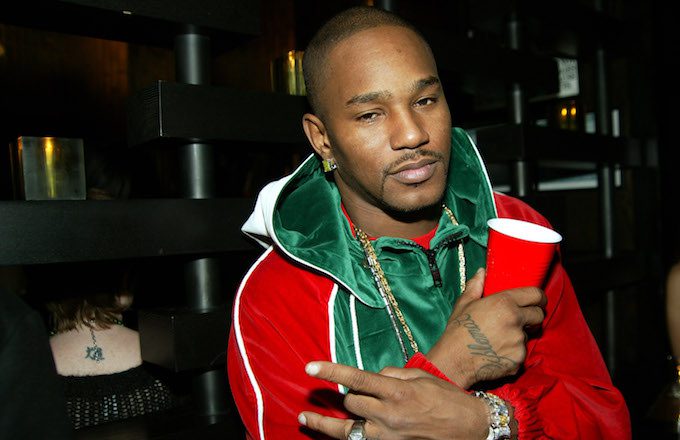 Many were shocked to hear about Nia Long’s fianceé, Ime Udoka, cheating on her with a female member of the Celtics organization. Many even asked the question “how could you cheat on Nia Long.”

Despite sources close to the family saying that Nia is expected to stay with Ime, some didn’t hesitate to try to shoot their shot with the actress in the event she left her fianceé. Cam’ron recently revealed DM’s he had send to Nia of him shooting his shot at her after the scandal unfolded.

“Hey stink. I was giving you some time to yourself till I reached out,” Cam wrote. “Your perseverance as a strong black woman through this turbulent time has been something to behold. You shouldn’t be taken advantage of and exploited as you did nothing to deserve this. Especially all over these sports networks. You’re bigger and better then [sic] that.

Cam’ron added, “You’re a queen, and by the way I’m a king. Together we can achieve the greatness we were both destine for as a couple. As I sit here sipping gazpacho and watching ‘the best man’ I was inspired to reach out, because that’s what I am the best man for you!! Hope to hear from you soon my Mi- amor or should I say ‘Ni-amour.”

However, the DM has gone unanswered. In the caption, Cam’ron said that he had DM’d Long last week. “This was last week. Still no response [angry face emojis] [face palm emojis] Lolol,” he wrote.

Last month it was reported that Celtics coach Ime Udoka had been in a “consensual” relationship with a female member of the Celtics organization. He was later suspended from his coaching duties for the 2022-2023 NBA season. It was reported that the woman involved in the scandal said that Udoka had made unwanted comments towards her.