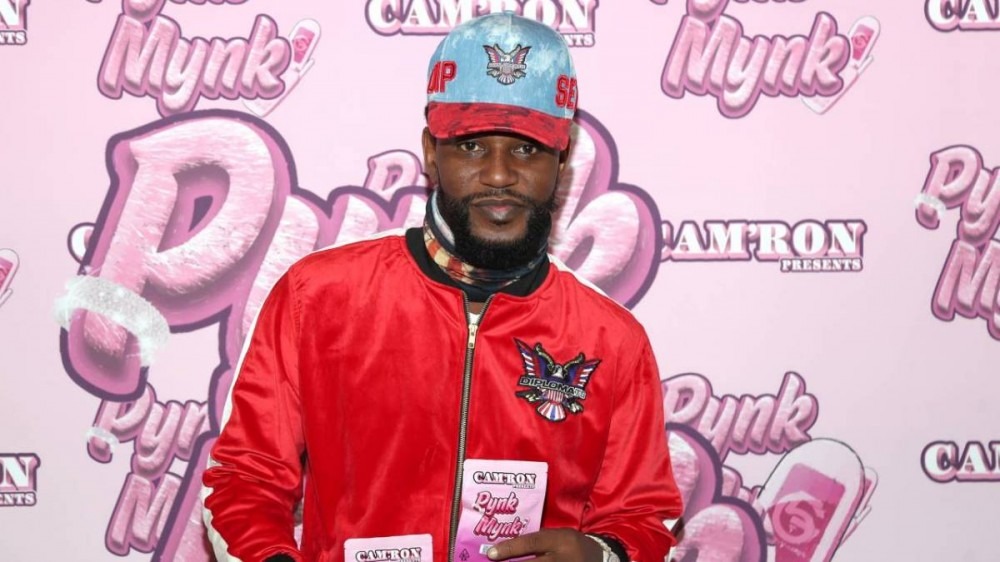 It’s safe to say Cam’ron gets good use out of his block button. With more than two decades in the music industry, Killa Cam took to his Instagram Live over the weekend to explain why he has no issue blocking his haters and keeping his peace.

“I got at least 200,000 people minimum blocked,” he estimated. “That’s at least, so maybe more than that. Don’t ever feel bad about blocking someone, it’s your page!”

Cam continued to make an analogy, “Somebody come in your house and be like, ‘I don’t like the curtains. I don’t really like the furniture.’ Well, get the fuck out. Why are you here? You don’t like a bunch of shit, but you still in here.”

The Breakfast Club reacted to Cam’s explanation during Angela Yee’s Rumor Report. Charlamagne Tha God agreed with the Dipset leader’s sentiments while co-host DJ Envy says he’s been hitting the block button at will on his social media accounts for years.

“I think there’s two approaches, sometimes you want people to continue to see you shining,” Charlamagne said while playing devil’s advocate. “It’s like if you hate me so much, I’m gonna give you things to hate on. All of this stuff is going to continue to make you sick, but sometimes you gotta save them from themselves.”

The Harlem native might have to put the block button to use with what looks to be a stalker on his hands. Earlier in March, Cam was hooking up with one of his neighbors and even posted some of the action for the world to see. Days later, he showed his phone blowing up with calls from her and she even came knocking on his front door.