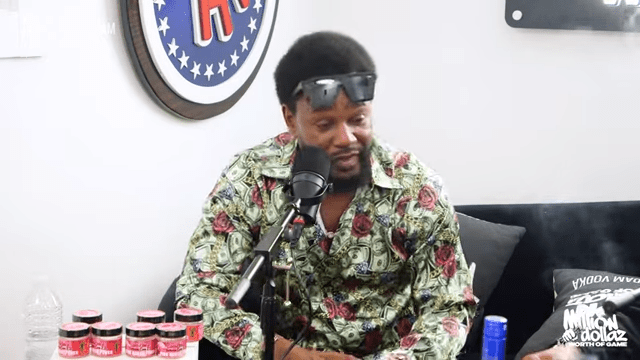 Somewhere in an alternative Hip-Hop multiverse, JAY-Z appeared on Cam’ron‘s classic “Oh Boy.” Speaking on Million Dollaz Worth of Game, Cam revealed Hov spit for one of his biggest singles but being a petty individual led to the deletion of the verse.

“So Hov did a remix for ‘Oh Boy,’ and I erased it,” Cam said, which he now preferred to have stashed away. “Looking back on it I should’ve. Shit, I could’ve got some money. He erased my verse. I did a song for Peedi Crakk and he erased my verse and threw it out, so I was like I’ma erase his verse.”

You can hear it from Cam’ron below.