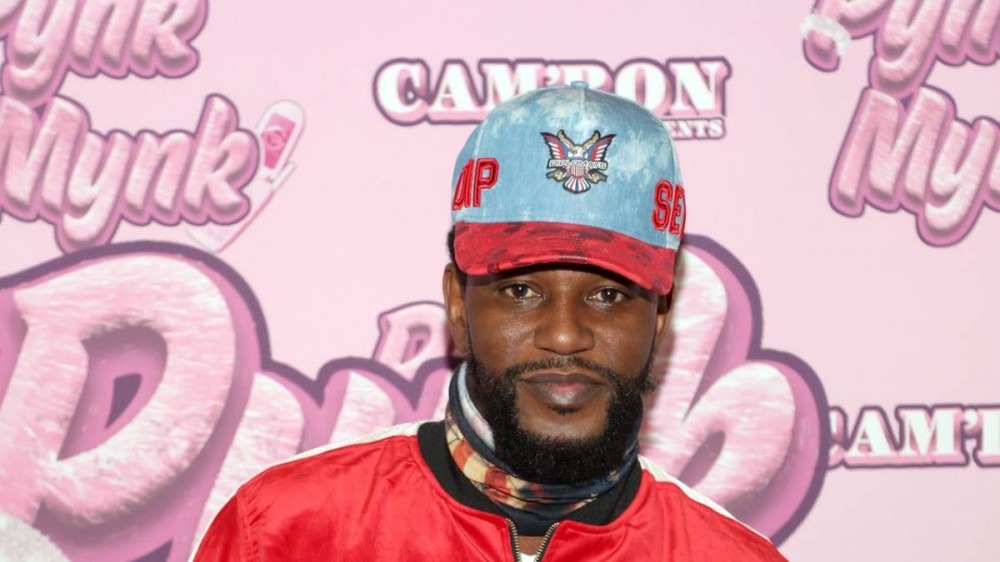 Cam’ron’s made numerous headlines throughout the course of his career regarding beefs, highs with Roc-A-Fella, Dipset and more. When it came time for the Harlem native to sit down with N.O.R.E. and DJ EFN of Drink Champs, Killa Cam held nothing back, including revealing how internal drama at the Roc was the reason behind one of Hip Hop’s infamously lost verses.

“Peddi Crakk, nobody’s fuckin’ with Peddi Crakk, State Property, nobody,” Cam begins around the one-hour mark. “He had the song, ‘One For Peedi Crakk.’ That was his song by itself. I put me and Juelz on it. Take it to Dame, say I’m ’bout to fuck with it. Dame said, ‘He from State Property, you should fuck with it.’ I’m like, ‘Why everything gotta be Harlem this, Philly that?!’

“He wasn’t even signed to State Property, I wanted to sign him but Dame was like, ‘That’s gonna fuck up Philly…’ [Peedi] is like, ‘I’m not signing to them niggas, Cam.’ So, he’s playing the song for JAY-Z and my verse come on and JAY say, ‘Stop it, erase that shit.’ And erased my whole verse!”

He continued, “Dame said, ‘How Cam and ‘nem jumpin’ on a [Philly] record? This what we gon’ do, we gon’ put State Property on there and take Juelz off. I said, no, take me off it too!”

Later in the conversation, Peedi calls into Drink Champs and confirms Cam’s verse got deleted from “One For Peedi” but not before Cam dropped a bombshell.

“Jay one day was like, ‘I did a lil’ somethin’ for you in the studio,’” he said. “I was coming in the studio and he was walkin’ out. He had listened to ‘Oh Boy’ and it was already poppin’. So, I listened to it and I was like … erase that shit. He did the shit to me, so I erased it. And that’s how the song got erased.”

N.O.R.E. scoffed at the petty moment but gave Cam his props for actually doing it.

Elsewhere in the extensive three-hour discussion, Cam detailed how “Suck It Or Not” originally featured Boosie Badazz and Webbie instead of Lil Wayne, his beef with Nas, how his “Bout It” collaboration with Master P originated because the two were next to each other on a flight, his random beef with Laurence Fishburne over Cam’s friend Fat Shawn constantly calling The Matrix actor “Larry,” his Pink Horse Power aphrodisiac and more.