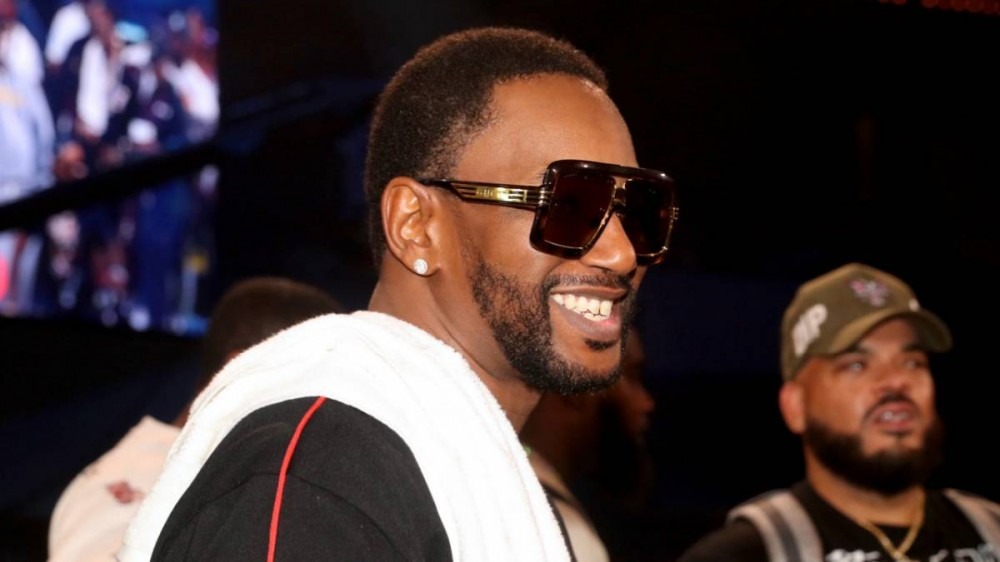 Cam’ron‘s style has always been a big part of his personality, epitomized by the iconic cotton candy pink mink he debuted in the early 2000s. But the Dipset legend’s latest look is drawing comparisons to another rapper entirely.

On Monday (January 17), Killa Cam took to his Instagram Stories to film himself kicking back with a blunt while listening to Billy Joel. “That n-gga Billy Joel spitting on this shit — at least the first verse,” he said while vibing to the Piano Man’s 1983 hit “Keeping the Faith.” “It’s like my life for real right here.”

However, it wasn’t Cam’s song selection that caught people’s attention; it was his new set of teeth. Combined with his tracksuit, glasses and beard, the Harlem native’s pearly whites — which have replaced his familiar gap teeth — left many fans doing a double-take to make sure it wasn’t actually Gucci Mane.

“From the makers of the Gucci clone…,” one fan joked in 2Cool2Blog‘s Instagram comments section, while another wrote, “That’s not killa thats Gucci mane.”

“Gucci Mane clone” became a running joke (if not a full-blown conspiracy theory) back in 2016 when the Atlanta rapper emerged from a two-year prison bid looking like a changed man.

The once-bloated Brick Squad boss had transformed his physique and kicked his lean habit while generally sounding happier and healthier. He even fed into the speculation by saying, “I will neither support or deny those accusations.”

As for his own teeth, Guwop dropped $250K to have diamonds inserted into his veneers in 2020, officially giving himself a quarter million dollar smile.

Cam’ron isn’t the only Dipset rapper to make headlines for his grill. In 2018, Juelz Santana appeared in the group’s “Sauce Boyz” video with several front teeth missing, leading to an Instagram roasting from 50 Cent.

Juelz later revealed he lost the teeth due to drug use, but managed to bag himself a set of pearly whites after a trip to the dentist.