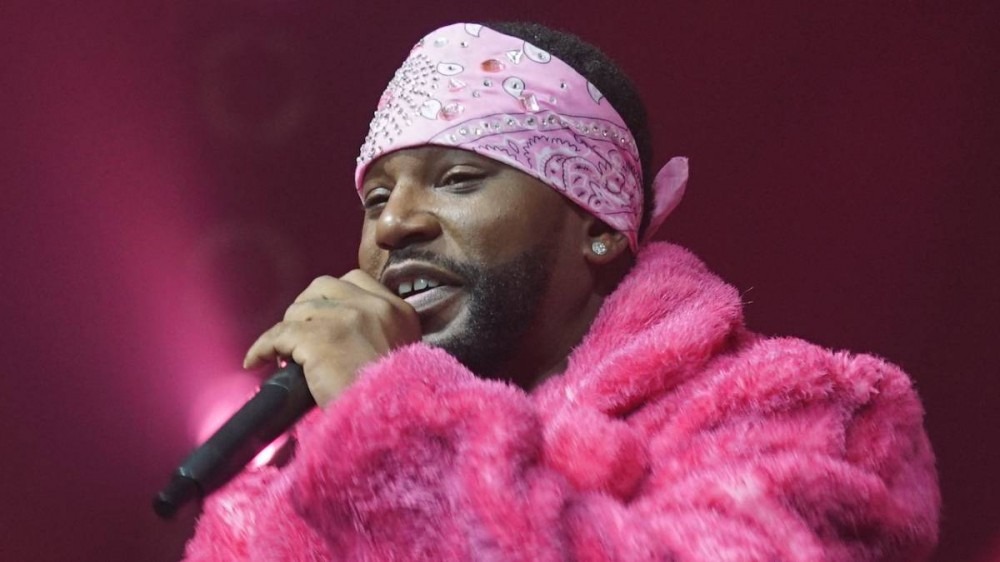 Cam’ron reputation in Harlem has been solidified time and time again — last summer’s Verzuz defeat at the hands of The LOX notwithstanding. To kick off 2022, one of his close friends surprised him with a Dipset-themed box filled with $250,000 in cash.

“I’m grateful for one n-gga, man,” the friend tells Cam. “Happy New Year, man, this for you.” After handing Cam the box, the Dipset leader can’t help but express his gratitude.”This the shit you doin’ these days, man?” he asks. “This hot, man. Thank you, man.”

Cam still finds time to joke with the man who gave him the cash a hard time, but the deed adds to the legend of the Harlem rapper who spent time in 2021 branching even further into acting with a guest role on the ABC Hip Hop series Queens alongside Eve, Brandy and Naturi Naughton.

The $250,000 Cam received should come in handy when he decides to spoil himself. Days before Christmas, he splurged on a pink diamond-encrusted chain designed by Avianne Jewelers. The one-of-a-kind piece features large pink diamonds in homage to Cam’s game-changing fashion choices in the mid-2000s and stunning Princess cuts.