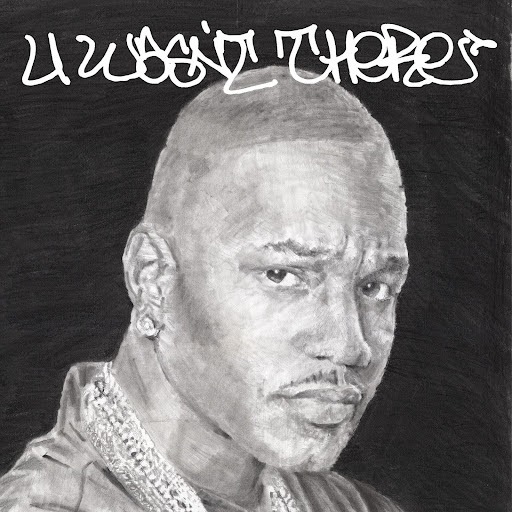 A-Trak and Cam’ron have reunited for a long-awaited joint album, U Wasn’t There. The album will release on September 23.

In 2014, Damon Dash introduced Cam’ron and A-Trak. Dash had a vision for a three-way partnership that would combine the prestige of the Diplomats, Fool’s Gold, and Bluroc brands. The unusual duo quickly grew close and began recording at Cam’s home in the New Jersey suburbs. Although fans got a taste of it with the hit single “Dipshits” (included on U Wasn’t There as a bonus track), the two spoke of the Federal Reserve EP, a fabled project that was promoted with a Complex cover story but never saw the light of day.

A-Trak set out to create the ultimate Cam’ron album in recent years, tracking down the elusive rapper for sessions in Las Vegas, New York, and LA and compiling a list of collaborators, including Just Blaze, DJ Khalil, Lakim, !llmind, and others. Features on the album include Conway The Machine, Jim Jones, Popcaan, Styles P, Juelz Santana, and Jim Jones.

The lead track from U Wasn’t There, “All I Really Wanted,” which was created by A-Trak, Beautiful Lou, and G Koop, was released alongside the album’s announcement. You can hear it below.