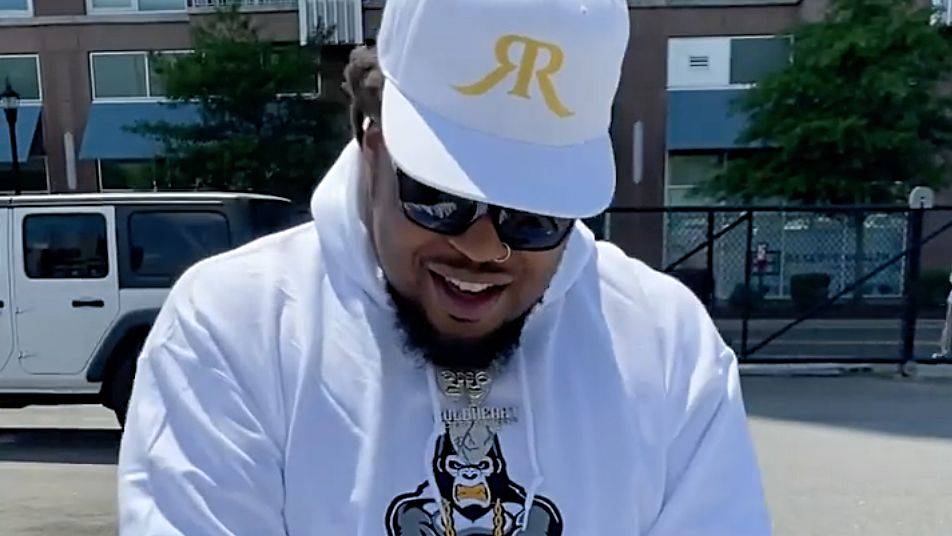 Charlotte, NC – Aspiring North Carolina rapper Cam Coldheart reportedly passed away on Saturday (April 24), but his cause of death has yet to be determined. But according to his aunt, who goes by @empresstia_majesticplus on Instagram, Cam Coldheart was possibly drugged the night before he died.

On Sunday (April 25) as Cam’s aunt mourned her nephew, she wrote in an Instagram post, “DAMNIT MAN!!! @bigcoldheart We supposed to make it to the top together!!! I’m going to miss us encouraging each other and giving each other our props!!! You was doing the damn thing!!! You were a Master 11 and very successful but you didn’t even fully tap into what the Universe had for you.”

When someone in the comment section asked about cause of death, she replied, “We won’t know for sure until the autopsy is done… But there is speculation that he was drugged at a club the night before.” Elsewhere in the comment section, Cam’s family was accused of deleting his Facebook artist page, but Cam’s aunt said it’s now part of “homicide investigation.”

Cam Coldheart went viral in May 2019 after he got into an altercation with DaBaby inside the Louis Vuitton store at SouthPark Mall in Charlotte, North Carolina.

In a video of the altercation DaBaby shared with his millions of Instagram followers, Cam Coldheart’s pants wound up around his knees and blood dripped from his nose as DaBaby shouted, “Huh Cam Coldheart, huh Cam Coldheart?” he said at the time. ‘I’m the truth n-gga. Knock ’em out! Me! YOLO. I’m the truth. Quit playin with me boy. Pick your pants up boy!”

For Cam’s fans, friends and family, the 33-year-old’s death comes as quite the shock.

“Cam Henegan and having a front row seat to your growth was an honor and a privilege… I love you NEPHEW!!!” his aunt concluded. “Thank you for all the laughs and smiles and for keeping me on my A game and always challenging me… I’m truly going to miss you… TEARSSSSSSSSSSS.”