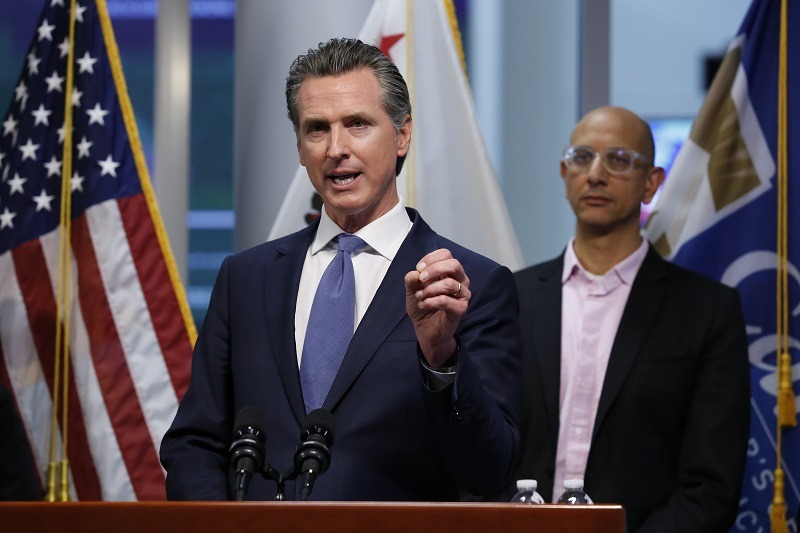 It seems like throughout the country, prosecutors are looking to make an example out of rappers by using rap lyrics as evidence in court. These practices, however, are prejudicial, racist, and a mark for lazy prosecuting. Ealier this year, the New York senate, passed the Rap Music on Trial Bill, which placed limitations on how rap lyrics could be used in court. This would force prosecutors to provide “clear and convincing evidence” that a rapper’s lyrics are “literal, rather than figurative or fictional.”

According to Billboard, yesterday, August 22nd, California lawmakers gave final approval to legislation that would determine when prosecutors could and could not cite rap music as evidence. Much like the law passed by the New York senate, California’s law would ban rap lyrics from being used in the courtroom unless prosecutors can show that they are relevant to the facts of the case and won’t “inject racial bias into the proceedings.”

Newsom’s signature would make California the first state to pass a law of such.

The law, AB 2799, would not outright ban the use of rap lyrics in the courtroom but would make it a hurdle prosecutors would face when trying to prove a rapper is guilty.  The law would require courts to hold that the lyrics hold “minimal value” unless prosecutors can show how the lyrics connected to the crime or includes “factual details” about the crime.

News of this comes months after 300 Entertainment co-founder Kevin Liles and music exec. Julie Greenwald started the “Rap Music On Trial: Protect Black Art” petition following the arrests of Young Thug, Gunna, and other YSL affiliates on RICO charges. Prosecutors in the case are using Thug’s and Gunna’s lyrics as evidence against them in court.