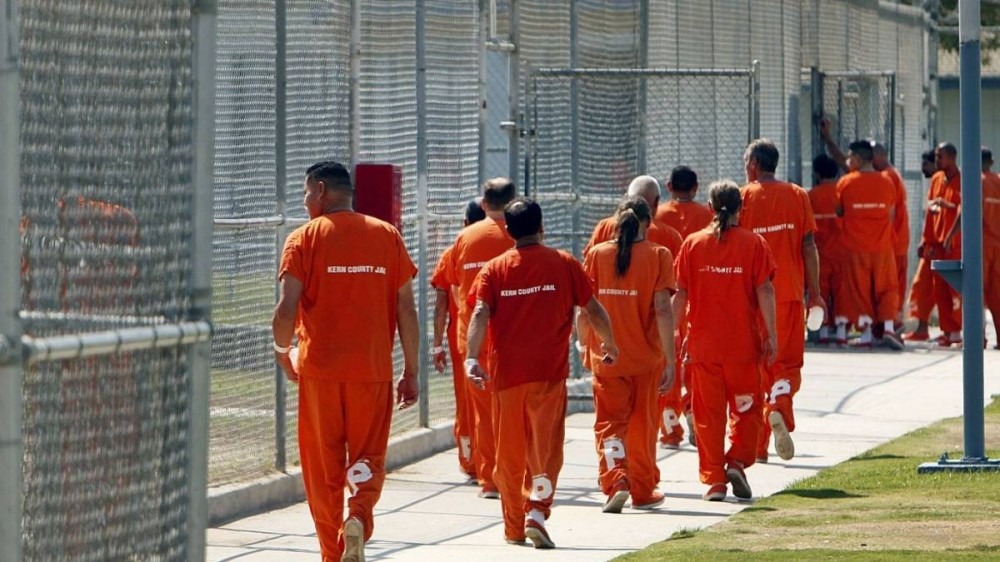 Bakersfield, CA – Aspiring California rapper Michael Emory Johnson has reportedly been acquitted of murder and robbery charges. According to KGET, a Bakersfield jury found Johnson not guilty in the 2017 killing of 28-year -old Jesus Torres on Tuesday (March 2).

Johnson’s public defender Mark Aguilar said the prosecution built its case around circumstantial evidence such as “violent” lyrics from his music and internet and cell phone records, while accusing the 21-year-old of killing Torres with a single blow from a baseball bat or bottle. The jury deliberated for roughly two hours before reaching the not guilty verdicts.

Prosecutor Richard Choi called the case “challenging” and said investigators collected as much evidence as they could but in the end, it wasn’t enough.

“The jury performed their responsibility and determined that the evidence did not reach the level required for criminal conviction,” Choi said. Part of that evidence included lyrics like, “Karate kick, knock his melon off/Click in till he (unintelligible), smash his head like a tin can, beat the kiddie up till he’s asleep and he’s leakin.”

MURDER TRIAL: An amateur rapper who wrote about smashing someone’s head like a tin can was acquitted Tuesday of murder and robbery charges stemming from a killing where the victim died from a severe injury to his head. https://t.co/EH6jdgbtB0

Aguilar noted yes, some of Johnson’s songs are about assaults, but they’re simply “an act to build street credibility and attract listeners.” Johnson apparently rapped about shooting people but didn’t even own a gun.

“Rap is entertainment,” Aguilar added. “It doesn’t sell if it’s not exciting.”

On the day of the murder, August 30, 2017, Johnson arranged to meet Torres through the OfferUp app in an attempt to sell a phone. Torres was found dead several hours after they’d allegedly met up at a local park. Prosecutors said the records uncovered in the case showed Torres and Johnson had engaged in an argument regarding the meeting and purchase of the phone. Torres provided a description of his vehicle to Johnson to complete the transaction and his precise location, the same location where Torres’ body was discovered.

Prosecutors tried to prove Johnson used Torres’ phone to call his family after he was already dead but came up short.

District Attorney Cynthia Zimmer used the incident as a teachable moment, saying, “Not only does meeting near police departments reduce the risk of violence and robbery due to law enforcement’s immediate, visible presence, but it also increases the likelihood that any criminal acts that do occur can be immediately responded to and evidence of any crime be readily available and secured.”

Johnson was facing up to life in prison if convicted. Aguilar said he broke down in tears as the jury read the verdicts.