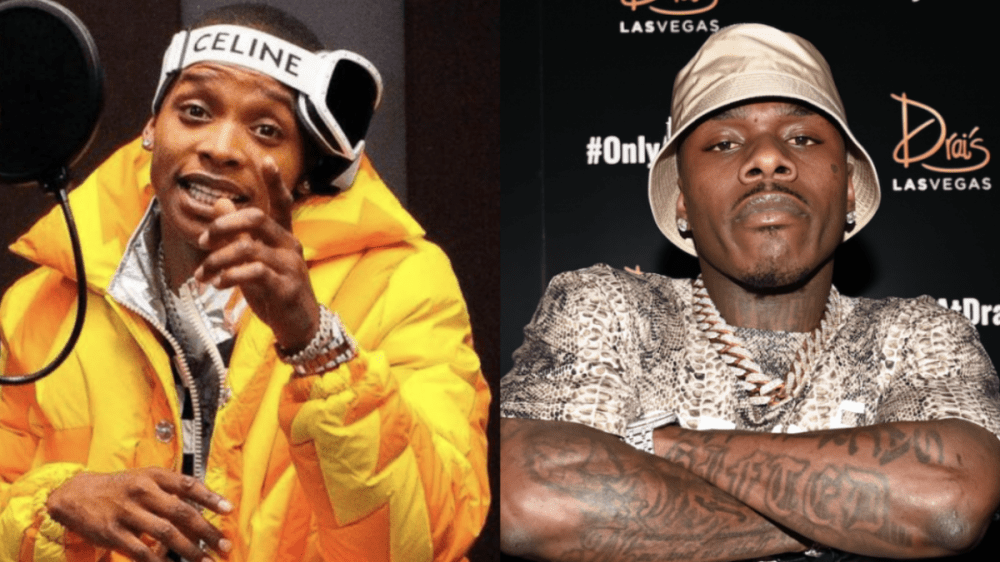 Calboy made the decision on Tuesday (March 8) to not drop the NBA YoungBoy collaboration he has in the stash out of respect for his late cousin King Von amid Lil Durk and Only The Family’s increasingly hostile feud with the Baton Rouge rapper.

The Chicago native later called out DaBaby, who claimed to have not picked sides in the clash despite releasing a joint project with YoungBoy Never Broke Again titled Better Than You last week.

“@DaBabyDaBaby how you got respect for my Cuzin n the dead but got a whole tape with a nigga dissing him,” Calboy tweeted. “respect ah be to leave tht shit alone all together n pray both parties safe if that’s how u bummin, U a life size weirdo mascot. Sell yo soul and integrity for bread u a bitch.”

Calboy didn’t stop there and decided to bash DaBaby on his Instagram Live hours later. He even referred to the North Carolina rapper as a “fucking clown.”

“This our family for real,” he ranted. “When a motherfucker say, ‘Oh, I respect the n-gga, but the n-gga ain’t gonna stop me [from working].’ All this in the height of the smoke, cuz. This is the perfect time to make you some money? You a fan-ass n-gga. You a fucking clown!”

DaBaby responded to Calboy in his Instagram comments section, urging the “Envy Me” rapper to “do sumn.”