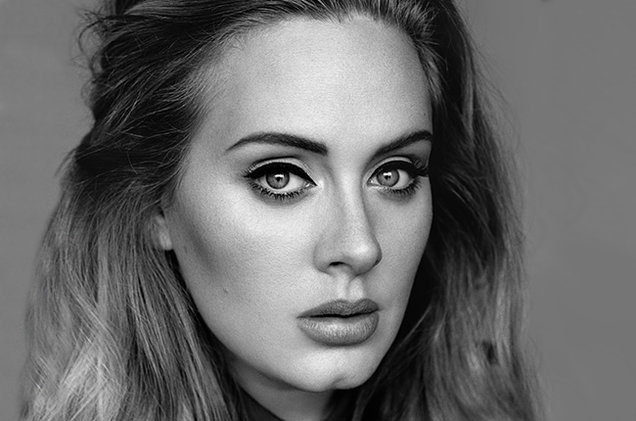 The postponement of Adele’s Las Vegas residency is reportedly causing a headache for the hotel set to hold the shows. CNN reports that Caesar’s Palace is scrambling to find artists to fill in the Grammy winner’s concert slots, which was set to kick off last week and run through mid-April.

Adele announced the postponement of her residency last Thursday citing coronavirus cases among crew members as well as delivery delays.

“I’m so sorry but my show ain’t ready,” Adele said. “We’ve tried absolutely everything that we can to put it together in time and for it to be good enough for you, but we’ve been absolutely destroyed by delivery delays and Covid — half my crew, half my team are down with Covid, they still are.”

However, according to reports, insiders have told multiple media outlets that Adele’s rehearsals have been overshadowed by her personal issues with Klutch Sports Group founder Rich Paul. They claim that she has been sobbing through rehearsals and interrupting them to take phone calls with Paul.

Insiders are concerned that Adele may end up canceling the Caesar’s Palace residency permanently, due to “stresses related to Adele’s relationship” that may have “caused her to be in a place where she was just not confident moving forward.”

Some of the dates are already filled by country star Keith Urban, but a source reportedly told CNN that it’s difficult to find big time acts last minute due to other shows and tours already booked.