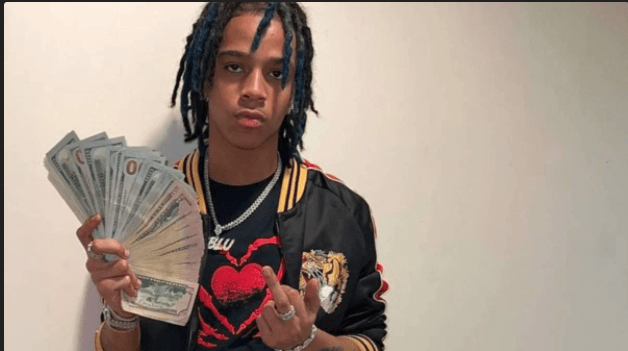 Earlier this week, 16-year-old Camrin Williams aka C Blu, a NYC drill rapper, managed to slip through the cracks of the criminal justice system after a Bronx judge moved the young rapper’s case to family court, citing that an “unreliable” and “self serving” officer illegally searched the teen before he was arrested.

Bronx Supreme Court Justice Naita Sema made the transfer of the case from adult court to family/juvenile court after she made it clear that she saw no reason for the officers to search the teen.

Blu was initially charged as an adult with criminal possession of a weapon, second-degree assault and other weapons charges, but is now facing charges of shooting a police officer as a juvenile.

Blu was arrested on January 18 following a physical altercation in which 27-year-old Officer Kaseem Pennant was shot in the groin during the search. According to Judge Semaj, Williams did everything to cooperate with the officers.

“While there is no disputing the fact that Mr. Williams had a gun on him that night… He literally does everything you tell your child to do when they’re approached by cops. He literally kept his hands up. He literally tried to record to make sure there was proof. He answered questions he had no obligation to answer.”

The 16-year-old emcee, who is allegedly has ties to the Crips, used the $250,000 advance from his Interscope Records deal to post bail following the arrest. Williams is still on probation from a 2020 gun possession arrest.

Rather than a Bronx District Attorney, the city’s law department will now decide Williams’ fate and judge will finalize Blu’s case instead of a traditional jury.