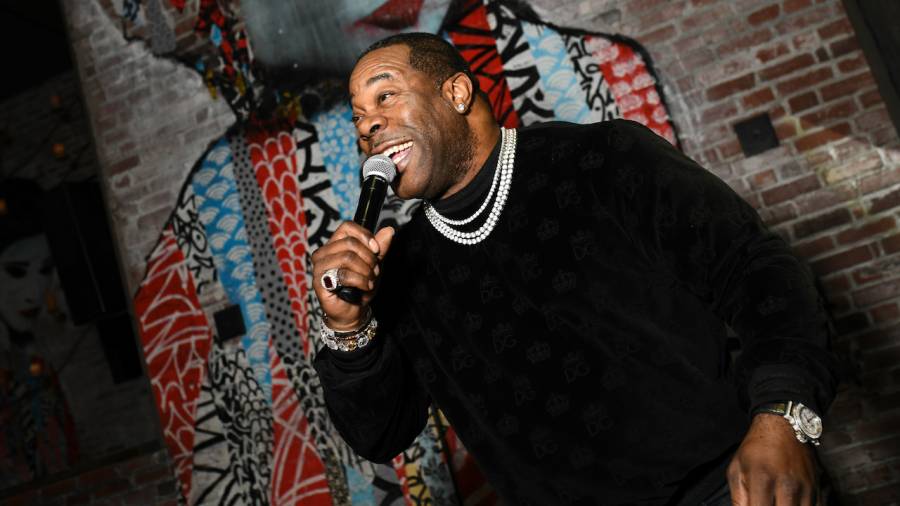 Dealing with sequels to fan-favorite originals can often be a tricky concept. When Busta Rhymes returned with Extinction Level Event 2: The Wrath of God on Friday (October 30), he wanted to pick up where he left off on the 1998 ELE original.

Speaking to The Breakfast Club for the first time on Friday (November 6), Busta revealed the Rakim-assisted “E.L.E. 2 Intro” beat produced by Nottz was actually made 22 years ago and Bus-A-Bus has held onto it for this moment since 1998.

“That beat is from the first Extinction Level Event album and it was a joint I never had a chance to get to,” Busta explained. “The reason I used that beat, first and foremost was because I loved it.”

Nottz also produced Busta’s highly-anticipated Kendrick Lamar collaboration “Look Over Your Shoulder” from the album, which samples the Jackson 5.

“The producer Nottz was using an ASR-10 keyboard to make his beats and he’s not using that no more, so he’s not able to recreate that sound or feeling,” Busta said of the intro. “That’s the level of timeless greatness that I’m able to include in this album.”

With T.I. opting to dodge Busta and take on Jeezy as the opening matchup of next season’s Verzuz, the Grammy Award-nominated artist is still searching for a new opponent to battle with his catalog.

Revisit the album below and watch the interview up top.